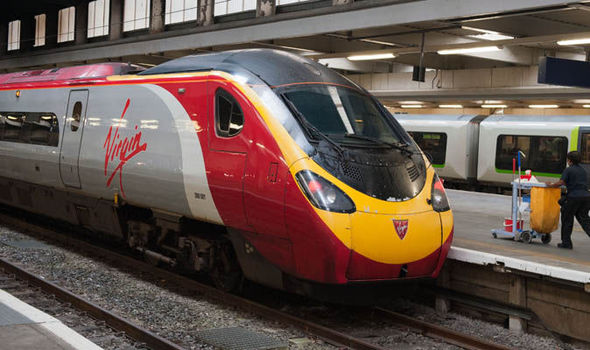 Splitting train tickets is believed to be one of the best ways to save money while travelling, something that had pushed a training firm to develop a split ticketing app. The mobile app which is a product of Virgin Trains is believed to have the potential to help save money but it has also been accused of failing to address the real concerns.

With split ticketing, you can divide your journey into different sections and buy tickets for each. This usually ends up being cheaper than what you would have paid for the entire journey with one ticket. An example of this can be seen in a Newcastle United fan who bought over 50 tickets to go watch the team’s match in Oxford. These included return tickets for him and his girlfriend and it helped him save £30.

Virgin Train’s app is expected to be in the market by December and one of its features will be comparable to the Oyster Card system.

Although the Rail delivery group was receptive of the news, they also mentioned that “root and branch” reforms were still needed in the industry. The chief operating officer of the group, a representative body of train operators and network rail, said that the move showed that the industry was trying to improve fares for the people. He added that even though this was being done despite the constraints of old regulations there was a need to go further.

The CEO also expressed that the proposal will allow travellers to customize their journeys to suits their financial abilities. It will allow them to be more flexible by choosing options that are more suitable. The proposals would also help reduce the number of passengers at long distance train stations and eliminate the need to get the best deals by only buying many tickets.

The group already came up with some ideas that not only eliminate split ticketing needs but also simplifies the system. According to the group, the proposed plan will ensure passengers get the most value out of the fare they pay.