Everyone who owns a television in the UK and uses it to watch or record must do so with a TV license. However, it possible to use your television legally without paying for the license. 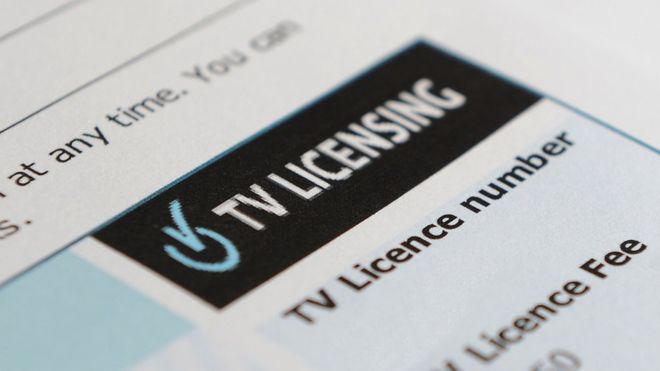 Is a TV License necessary?…

Currently, the cost of a colour TV licence is £154.50 every year. Anyone who intends to watch programming that is being broadcasted is expected to pay the sum.

The amount is for live TV which includes all programmes such as soaps, series, and documentaries among others.

This rule doesn’t just apply to televisions alone but it is also applicable in other devices such as phones or computers.

A licence is also required by those who want to watch BBC shows even if it means downloading them or watching the catch-up programmes on iPlayer.

The licences are available for black and white TVs as well as for coloured ones. Failure to buy a licence considered a criminal offence.

In case you get caught without a licence, you’ll be forced to pay up as soon as possible. Failure to pay could lead to prosecution and payment of a fine of up to £1000. Some areas like Jersey and Guernsey have different fine rates of £500 and £2000 respectively.

Although imprisonment for “TV licence evasion” isn’t allowed, you can be sentenced to prison if you fail to pay the fine that has been directed by the court.

How to watch LEGALLY without a Licence…

Some of the services legally available for free include:

On-demand TV (other than the BBC)

These are catch-up shows that are available on-demand previews.

These are services available on platforms like Amazon instant video, Netflix and sky on others.

These are downloaded from the internet or watched on Blu Ray or DVD.

Watching TV without a Licence…

There are several ways through which you can watch TV programmes without paying or breaking the law.

One of them is catch up TV services which allow you to either download or stream shows that have already been aired on their channels. You can watch these as long as they aren’t BBC programmes.

You can also inform TV licensing that you don’t need a licence but only do this if you’re sure. It is not mandatory as there’s no obligation legally but it will reduce the number of communication you receive.

The first step of the process is to cancel your payments. This can be done by filling a contact form from TV licensing or telling them you no longer watch TV and confirming your address. You should also cancel your debit with the bank you use. In case you use their payment card, you can call 0300 555 0286.

Filling out a No Licence Needed declaration form is also necessary, and you’ll need to keep the confirmation email as proof. Expect a visit from TV licensing and tell the truth. According to the bureau, such inspections show that one out of every 5 people still needs their licences.

Those over 75 will start paying for a licence in 2020 unless they get pension credit.

You may be asked to provide a copy of your latest benefit letter as proof but you don’t have to take any action yet until you’re contacted by the bureau. Those who are “severely impaired” or blind can get a 50% discount.