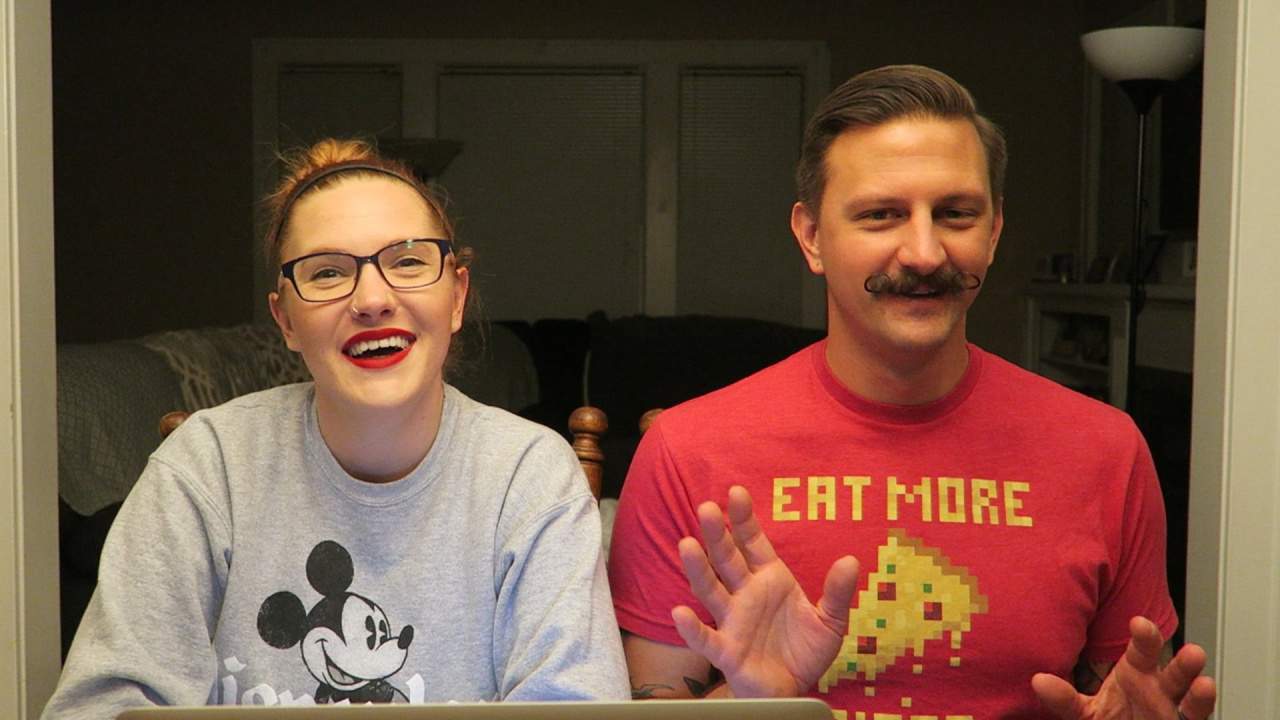 Tim Tracker Net Worth – How Much are the Trackers Worth?

If you’re an enthusiastic follower of adventure content on YouTube, then you must have come across TheTimTracker channel.

‘TheTimTracker’ is a 39 year old YouTuber who runs a family channel known as a hub for theme park vlogs and anything about adventure in the US.

Here’s an unrivalled Tim Tracker Bio and Net Worth article to help you understand what Tim and his family do better.

Who is Tim Tracker?

Tim created TheTimTracker (their primary YouTube channel) in June 2009. His first video was called ‘Just Another Delta II Sunrise’ and was all about a space shuttle launching from The Kennedy Space Centre during sunrise.

TheTimTracker rose to fame in 2014 when they started uploading consistent videos about theme parks in Orlando. Today, millions of families follow their vlogs and are always waiting for new uploads.

The family shares all their family trips experiences as videos on the primary YouTube channel. They also create high quality and entertaining videos when they visit theme parks, Sea World, Legoland, International Drive, etc. and upload them on the channel.

Tim and Jenn had a very close relationship with their dogs ‘Armania’ and ‘Bandit’, but unfortunately, the dogs have already met their end. Armania passed away on 29th December 2019, and Bandit on 17th May 2020. Tim Tracker profile picture has a Dachshund with a halo as a reference to their former canine friend, Armani.

What Does Tim Tracker Do?

Tim Tracker’s life is actively revolving around shooting adventure videos for YouTube. Creating YouTube content for them is a family occupation where everyone: Tim, Jenn and their son Jackson is involved.

To supplement what they earn from YouTube, the Tracker’s have a merchandise line where they sell T-shirts. They also do paid sponsorships, leveraging their large social media following.

Tim Tracker is very aware of what his audience wants, which is arguably the primary reason he is so successful on the platform. He packages the videos so nicely and ensures that they all add value and entertain their followers.

A perfect example of how he creates humour in the videos is using the phrase ‘Now it is time to pay the price’ at the end of every video. The phrase itself is humorous because it’s a way of asking the viewers to like, comment and share the video.

With the kind of content they’re creating right now, you can easily predict that they’ll have a very bright future on YouTube.

Currently, they have 853K subscribers, 4.2K videos and a massive 350 million total views on their channel. The channel obtains around 250,000 views daily from various sources, so it’s clearly a great deal on the platform.

As mentioned above, Tim Tracker has a large collection of videos on the channel that generate views daily. With this, in addition to the views from new videos, the channel is able to generate an income of $1100 to $1250 daily. This is around $450,000 annually from the advertisements that run on the YouTube channel.

Additional sources of income for The Tim Tracker…

Other than YouTube and thanks to their popularity, Tim Tracker and his wife Jenn actually earn more than what the figures above indicate. Due to their high social media following, they do paid sponsorships for their audience and get paid. When visiting parks or other states, they enjoy royalties and hence they barely spend their money on this.

The YouTube channel run by Tim’s wife, Jenn, has over 200K views and brings them both extra income. Lastly, they run a merchandise line where they sell men and women clothing and unisex apparel to their fans. Their primary merchandise is T-shirts which come in a wide variety of colour and design options. The average cost of the T-shirts is $23-$29.

What is Tim Tracker’s Net Worth?

The TheTimTracker currents net worth is estimated to be $1 Million. Since their YouTube channels are nowhere close to being out in the cold, their net worth is likely to spike within no time. What’s more, their Merchandise-line is booming and the clothing are fetching good sales, increasing their income day by day.

Both Tim and Jenn fare responsible for saving or using the money they make.