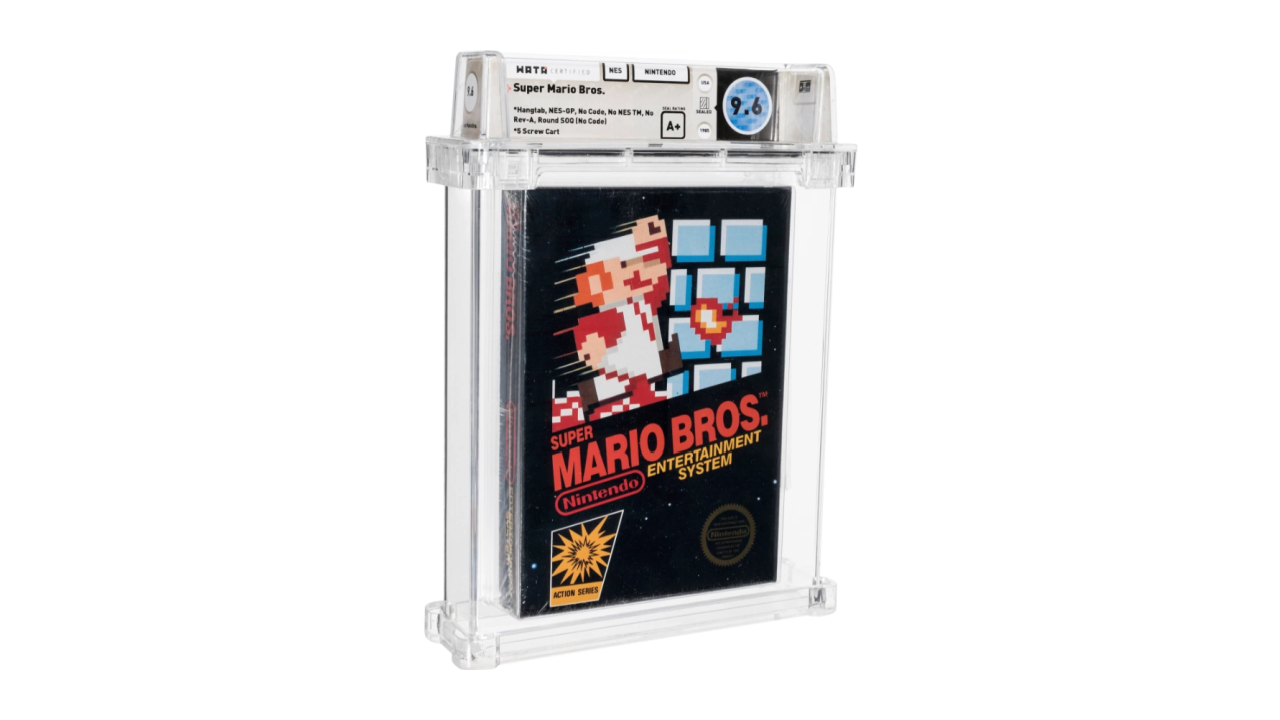 How an Old Nintendo Game sold for £1.44 Million

Do you have a unique old belonging, say a rare unopened computer game or a limited release pair of trainers that’s worth a pretty nice value?

The demand for collectibles is on the rise due to the pandemic and by selling your rare belonging, you could be in for a big fetch! Want proof of this?

A Vintage Super Mario Video game just sold for the best price ever.

A brief description of the Nintendo game:

Where was the Nintendo game sold?

The Nintendo sold at a US website called Rally. Rally is a US website that sells collectibles, including vintage cars.

How much was the Mario Nintendo game sold for and why?

The Vintage Super Mario game sold for £1.44million, setting a new high ever recorded. It broke a recently set record of a 1996 Super Mario 64 game that went for £1.12million (this record was set just a few weeks before the new high).

The 1985 game sold for such an incredible price, thanks to the rising demand for rare collectibles such as unopened games due to the pandemic. This was confirmed by Rob Petrozzo, one of the Rally founders, when speaking to the New York Times.

Who bought the Nintendo game?

I’m pretty sure that you have old belongings that are worth some good value. Why not start finding ways to sell them? You can make a fortune out of it just like this old Nintendo game did.

Needless to say, it’ll not be effortless, but with commitment, you can make a substantial amount as long as you’re offering some value to the buyer with your item.