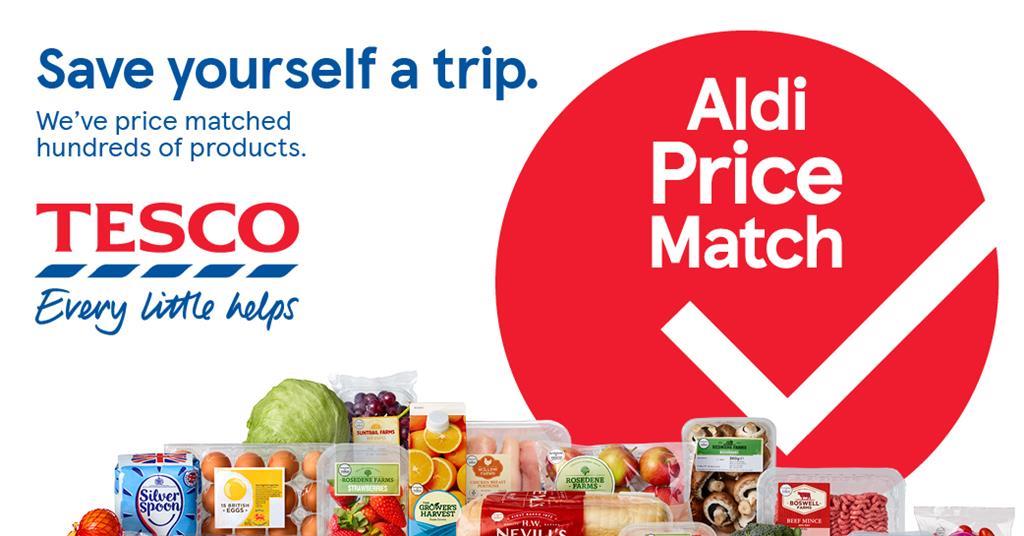 When it comes to grocery stores, those major players in Europe want to stay competitive with each other. This may mean employing research and price slashing to match the competition as a result. Tesco has had to make some initiatives over the past couple of years to stay competitive. They compete with Aldi, a German grocery store that is growing in popularity in Europe due to low prices.

Tesco has paid close attention to research that is released by companies such as Kantar. They have found that they need to cut their prices of 400 goods to remain competitive with the large chain of Aldi stores. Tesco is showing that they are willing to do whatever it takes to remain in the good graces of the European public.

The goods that Tesco is cutting prices on is a wide range of food products. Some of the items are even staples such as bread and butter. There is also a range of fruits and vegetables being price reduced for the health-conscious such as Suntrail Red Grapes, Nightingale Farms Baby Plum Tomatoes, and Tesco Whole Cucumbers.

There really is a range of products and brands that Tesco is making more affordable. They are not just sticking to the Tesco line for their price adjustments. There are many name brands in the food world that will get reduced as well.

Kantar is one of the major groups that run these studies. They released data in February 2020 suggesting that Lidl is the fastest-growing supermarket in the UK. Perhaps Tesco has realized that there are major players in the supermarket world and wants to remain one of the top choices for consumers.

People go to different grocery stores for various reasons. Some people that live in rural communities do not have the choice of every European supermarket. Other people will go to their favorite grocery store no matter how far they need to drive. Those in rural areas will often drive to the nearest city to do their major stock up’s.

No matter what, convenience is definitely not the only factor in choosing a grocery store. People often are looking for ways to save money. If they know they have a grocery store that actively compares and reduces prices on major goods, they might choose this store because they know that they care about their consumers.

All of the products that are getting reduced will have a red circle sign with white lettering saying “Aldi Price Match.” Tesco has also looked at Lidl’s pricing as well for the reduced items. They will mark the price at a cheaper price between Lidl and Aldi. Some of these price reductions are very generous and are even less expensive than the pricing at either supermarket.

In an age where people are demanding convenience, low prices, and care for the consumer, Tesco is on the right track with this initiative. The supermarket has not announced whether any of these moves have to do with COVID-19. People have been reportedly stocking up on major items as they hunker down worrying that their residential area or workplace will be the next one to be quarantined.

Alessandra Bellini, Tesco’s chief customer officer, has been reported saying that people want the best price on the items that they regularly have to stock up on. This is clearly a priority to consumers even when the world is not facing a pandemic.

Ultimately, Tesco is no stranger to these rollbacks. They have been slashing prices around Christmas time for years in order to get their consumer base to stock up there for Christmas dinners.

Aldi’s mentality according to a spokesperson is that they will keep their prices as low as possible for their clients. Clearly, Tesco and Aldi are in a head to head battle to retain a steady consumer base that is loyal to their brand.

Tesco has been trying for a while to be known for their discounts. They launched the chain Jack’s in September 2018 to become one of the leading discount stores. Tesco seems to want to stick to its logo though as the largest Jack store was replaced with a Tesco a year later. The rebranding and price slashing will remain a priority for all Tesco’s. 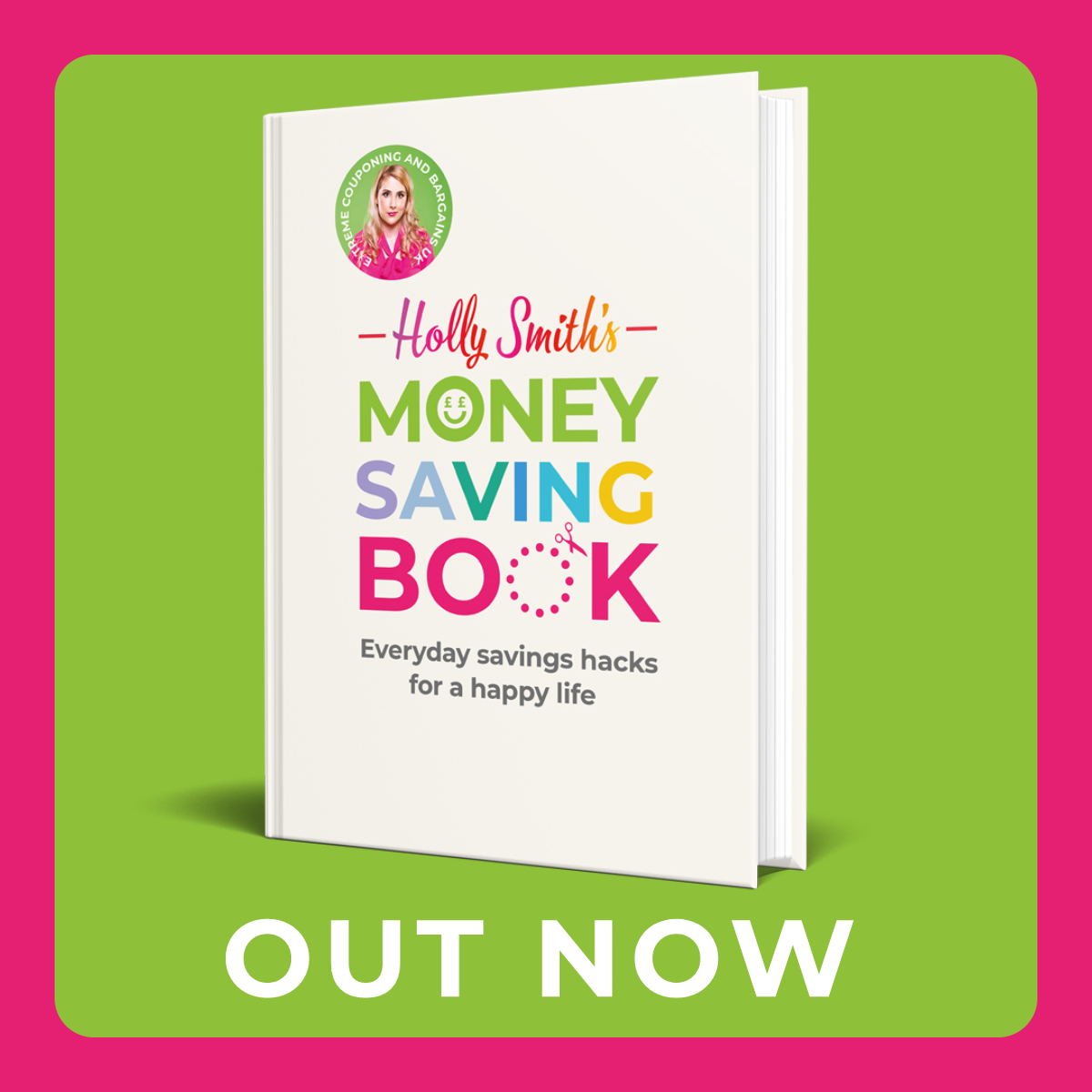