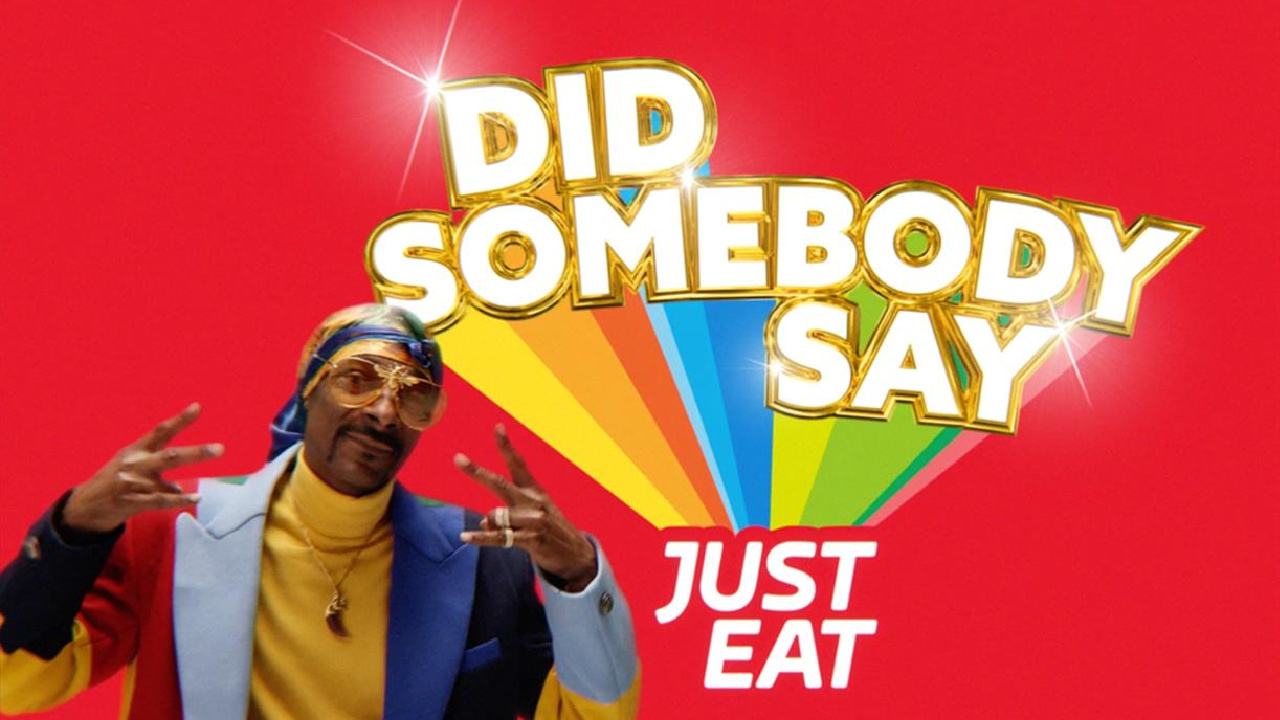 How much did Snoop Dogg make for his ‘Just Eat’ Advert?

Snoop Dogg banks an impressive £5.3 million for starring in Just Eat’s new advert. The California based rapper appeared in the viral ad campaign for the online food order company. The rapper’s net worth is £108 million ( $150 million) as of 2021. Despite this, the American rapper, record producer, songwriter, actor and singer does not miss out on opportunities.

How Snoop Dogg Grew His Massive Net Worth

Snoop Dogg, a.k.a Calvin Cordozar Broadus Jr, began his rap career in the 1990s. The rapper’s iconic rhetoric led to many people idolizing him. This legendary performer made bank over 30+ years. He started by producing hits every single day, including Gin & Juice.

Before that, Snoop Dogg spent his childhood rapping. This drew crowds from his high school. He began making tapes with Warren G, Nate Dogg and others. One of those tapes ended up on Dr Dre’s desk.

In 1998, Snoop left Death Row Records but continued making music and collaborating with other artists. In 2004, he released “Drop It Like It’s Hot,” featuring Pharrell Williams. The single won an MTV Australia Award and Grammy nomination for best hip hop video. He continued winning numerous awards, including Soul Train, MTV, BET and Billboard.

He also owns a film company, Snoopadelic Films. The company has produced films such as Hood of Horror, Reincarnated and others. By using his lifestyle and reputation to his advantage, Snoop has a net worth of £108 million (2021). Despite having lots of cash, Snoop is not missing out on upcoming opportunities like the Just Eat advert.

Just Eat paid Snoop Dog £5.3million to star in its new advert. It wasn’t a bad deal for the rap static ad that went viral. On YouTube, the video has 17 million views. In the ad, Snoop says he’s sick of the brand’s old theme song, “Did Somebody Say Just Eat“.

He decided to give the theme song his own twist by stealing the show with the “Doggy style” version. In the ad, Snoop sings about chicken wings getting delivered “to the cribs,” “Hand glides by with my Fried Rice,” chocolate fondue “right on cue.”

Filmed at his home in Los Angeles, Snoop is seen waxing lyrics while on a bike or hot tub about the various food options on the Just Eat menu. Thanks to his rapstatic ad that is now very popular, he has given Just Eat a massive boost.

According to Susan O’Brien, chief marketing officer, “Snoop’s remix connects with a younger demographic while also providing fun for our existing customers of the original Just Eat track.”

“We love that Snoop took something synonymous with Just Eats and made it personal to him.” She continued.

“Snoop answered our call and recreated the original version of the song that has got everyone smiling.” Susan concluded.

According to sources, “People loved the ad. It’s Just Eat’s most successful advert. The deal was a success – Snoop’s laughing all the way to the bank.”

This is not the first fast-food gig the rapper has landed. In 2019, Snoop Dogg appeared in a Burger King ad – Grilled Dogs. In the same year, he appeared in a Dunkin’ Donuts’ campaign commercial.

Since the Did Somebody Say Snoop Dogg campaign was successful, Just Eat brought a sequel for Christmas. The Just Eat ad is not the only evidence of Snoop’s cooking interest. He’s worked with Martha Stewart and released a cookbook in 2018 – From Cook to Cook: Platinum Recipes from Tha Boss Dogg’s Kitchen. The Just Eat campaign rolled out across Australia and Europe, and there has been some discussions about North America.