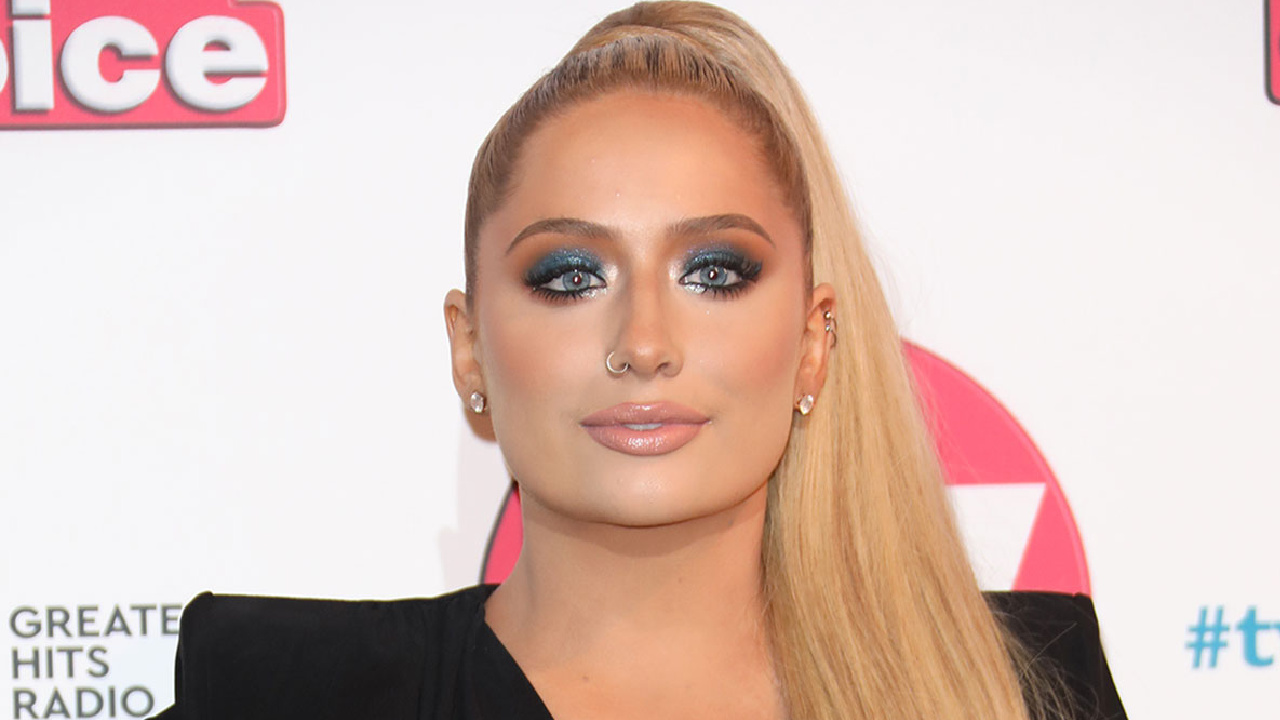 Saffron Barker is a social media influencer, TV and YouTube star. On YouTube, she consistently makes random content which can be anything from pranks, challenge videos, make-up, travel and DIYs.

If you want to catch up with the latest Bio and Net worth information about Saffron Barker, you’re in the right place.

Who is Saffron Barker?

Saffron Barker is a social media superstar and TV influencer from Brighton, England. If you don’t know Saffron Barker for her ‘In My day’ on YouTube, you know her for Strictly Come Dancing, a TV dancing competition.

Saffron Barker is loved for her energy-filled personality, gorgeous smile and consistent, high-value content on her YouTube channels.

Saffron Barker owns two YouTube channels. The primary channel is self-named and has 2.6 M subscribers and a side-channel named SaffronBarkerVlogs, currently with 1.11M subscribers. She puts more focus on her primary channel. Saffron started uploading videos from her family holiday in 2015 when she was just 15.

Still, on the social media arena, Saffron Barker pulls good numbers on Instagram (1.8M), Twitter (0.5M), and TikTok (1.8M). In total, Saffron has over 5 million followers on her social media platforms, including YouTube. In 2019, Saffron Barker was named UK’s top female influencer by the Sunday Times.

How old is Saffron Barker?

Saffron Barker was born on 24th July 2000, so she is 20 years old. Saffron has three brothers and their parents are Darren Barker and Wendy Barker.

Saffron Barker rose to fame on joining Strictly 2019, where she was partnered with AJ Pritchard. This was the icing of the cake for Saffron, considering that she was the show’s first female social media star.

What does Saffron Barker do?

Saffron Barker has a successful YouTube channel which is her main occupation and income generator. Saffron gives her audience a ‘cocktail’ of videos, including pranks, make-up, hauls, challenges, family fun, DIY’s, etc.

Thanks to her successful YouTube channel, Saffron Barker is also a TV star, most knowing her for the dancing competition, Strictly Come Dancing. Recently on March 2021, Saffron Barker participated in Channel 4’s Celebrity Circle. This Catfishing reality series is very entertaining and people are loving seeing Saffron Barker back on the big screens.

Saffron Barker also owns a clothing line at Primark. She runs a website to help her sell her merchandise. The YouTuber also boasts three homeware and fashion collaborations.

Their first release was Bruno Mar’s Uptown Funk cover which they uploaded in a YouTube channel they formed in 2014.

Their first original song was 24seven, which they released in March 2015. The girls group performed in an Open Mic UK competition. Unfortunately, they broke up shortly after their original song.

Much later in December 2016, Saffron Barker featured in the Christmas Single ‘Christmas Without You’, recorded by a total of 25 YouTubers. The single was made to benefit the Make-A-Wish foundation.

How much does Saffron Barker make per day on YouTube?

Saffron Barker’s self-named YouTube channel is currently at 2.5M subscribers and 450 million views. Currently, the channel can get an average of 210,000 views daily. The channel generates around £1,700 daily from ads. This translates to around £600,000 a year.

Her Vlogging channel is currently at 1.11M subscribers, has over 170 million views and can garner around 60,000 views daily. The channel fetches Saffron around £300 per day and around £110,000 a year.

Who is Saffron Barker’s Boyfriend?

Saffron’s dating life is well in view. As of 2021, she’s in a relationship with her boyfriend Tyler Dixon, a YouTube star. Her relationship side was well known when she was dating Jake Mitchel, a famous YouTuber. It is speculated that after their breakup, she was involved with Joe Weller, a fellow YouTuber.

What is Saffron Barker’s Net Worth?

Saffron Barker’s net worth is £1.5 million.

Much of what Saffron Barker has, comes from YouTube. She also earns some cash from endorsements. Some popular companies, such as Protein World, have paid Saffron Barker thousands of dollars to market their brand on her social media accounts.

Finally, Saffron has earned from her best-selling book, the Saffron Barker Vs. Real Life