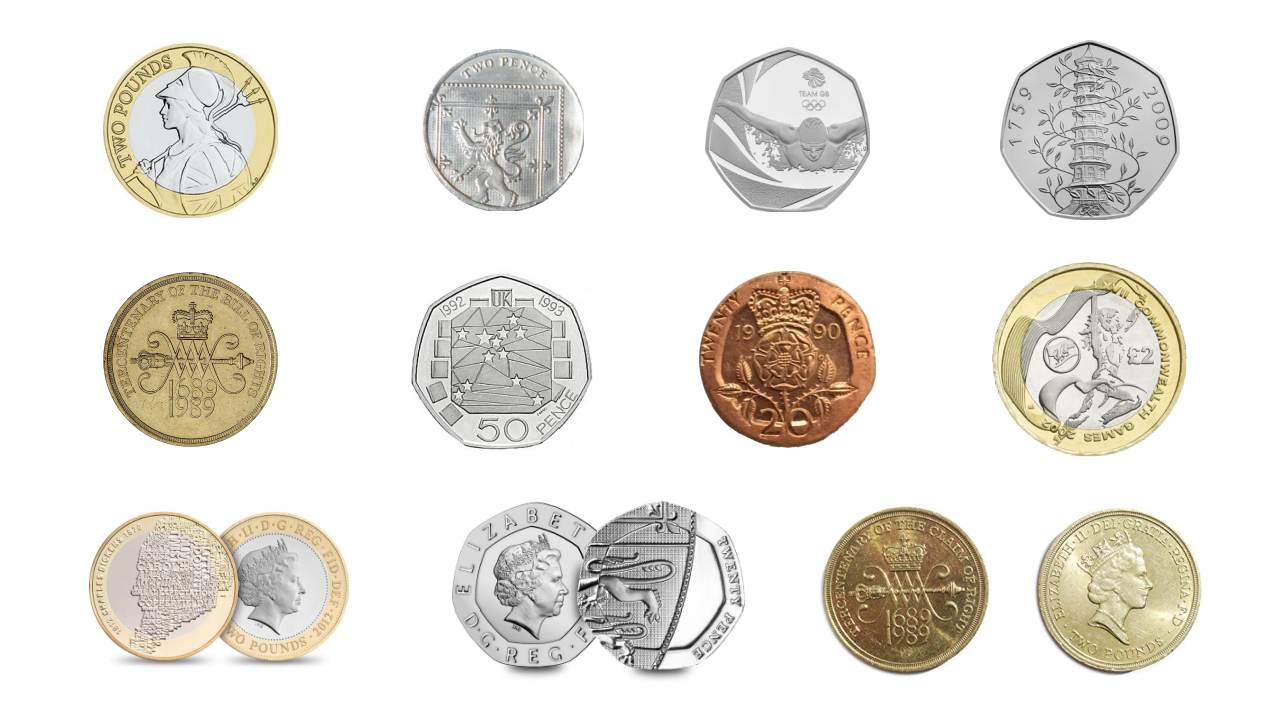 Rummage around your loose change and there’s a chance that one of them could be worth more than their face value.

In fact, if you have a rare coin you could sell it online or through a coin collector and get a significant boost in your savings.

To give you an idea of what to look for here are the top 10 rare coins in the UK. 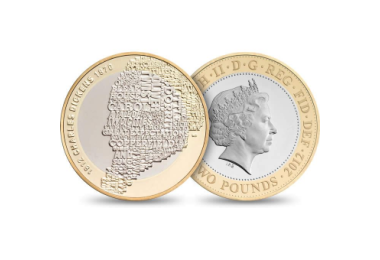 Errors in the minting process won’t make a coin lose value. Since mistakes are rare they produce the opposite effect- these coins actually rise up and are the favorite of coin collectors and enthusiasts!

Case in point- the £2 Guy Fawkes coin fetches the price of somewhere around £150 on the internet and is considered a rare coin. The error is in the famous quote, ‘Remember, Remember the Fifth of November’ where the letter R has been swapped with a P instead. 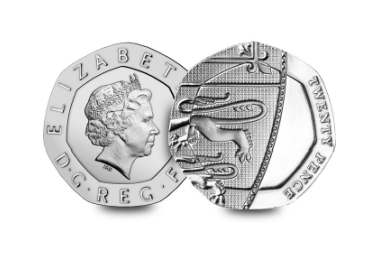 20p Mule with No Date

You can usually tell at a glance when a coin is minted and put in circulation. But what happens when during the process the date is left out?

This is what happened with the undated 20p Mule that was made in 2008. Hobbyists jumped at the chance to own an error coin, and as a result its value has increased to around £90. 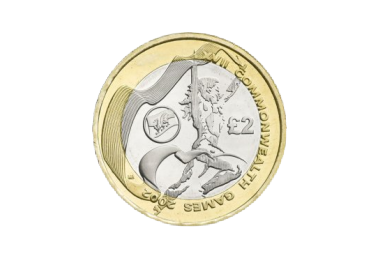 Coins that commemorate an important event are rare since there’s only a few of them, and the sports-themed £2 coin from the XVII Commonwealth Games in 2002 is a good example.

The coin has a curious face of an athlete who’s running and holding up a banner, the flag of nations and an inscription that says ‘XVII Commonwealth Games 2002’. These coins are being bought for about £36 on the internet. 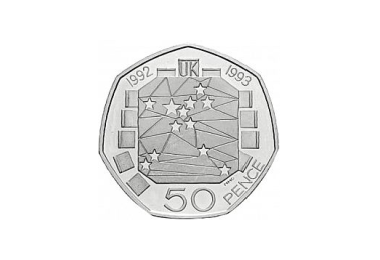 The 50p coin is rare since there are only around a hundred thousand of them made.

The UK EC Presidency coin shot up in value after the Brexit vote and can be sold for around £99. 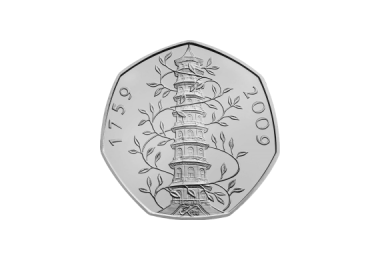 The 50p Kew Gardens is one of the rarest coins in UK as there were only 210,000 released. The 2009 collectible usually goes for around £75 but there were instances where it reached hundreds of pounds. 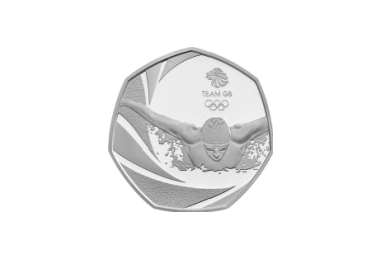 A fascinating specimen that’s as curious as it is extremely valuable, the 2012 50p Olympic Swimmer can reach up to a whopping £1,000! 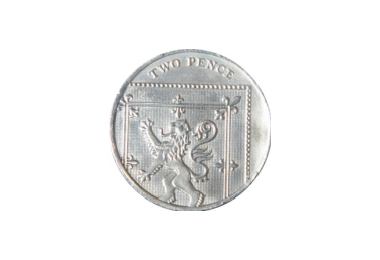 Another error coin in which the material was incorrect, the 2p silver coin was supposed to be in copper but an oversight caused the coin to be struck into a nickel-plated steel base that was meant for 10p coins.

Only a handful are believed to exist, and this drives up the Silver 2 pence coin to a value of about £1,350 or more. 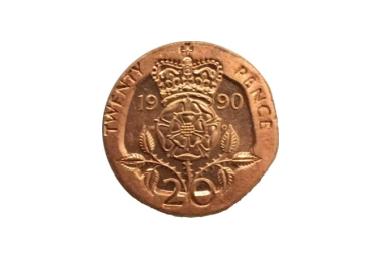 Another result of a minting error in the 90s. The 20p coin was supposed to have a silver material but an oversight caused it to become bronze.

The batch of error coins were considered invaluable and thus normally fetches somewhere around £700. 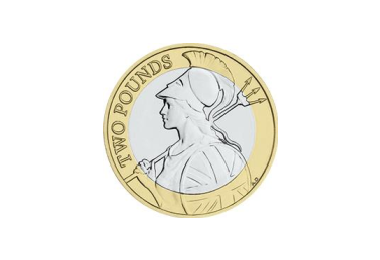 Consider yourself a thousand pounds richer when you come into a £2 coin with an inverted effigy!

Minted in 2015, the coin features Britannia on one side and the upright head of the Queen on the other. Due to an error in minting some coins ended up with an upside down head. 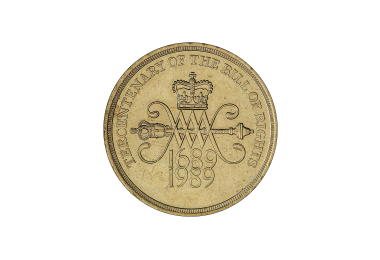 There’s only about 381,000 Claim of Right £2 coins produced, and they are no longer in circulation. The memorabilia was meant to mark the 300th anniversary of the first Declaration of Right, which was in 1689.

Lucky enough to have one of these in your possession? Your best bet is to find a legitimate coin trader in the UK and get a quote. Alternatively, you can attend coin auctions and fayres, or check your coin’s value at the Scarcity Index.