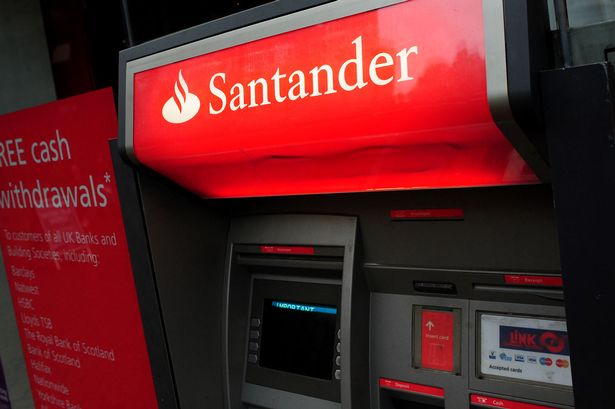 Customers have been advised not to use the ATMs following a number of incidents in the last week which are now being investigated by the bank and police….

Police have warned bank customers against using Santander cash machines as security has been ‘compromised’ in a number of incidents, a large number of ATMs have been targeted with ‘a variety of suspicious devices’.

It appears to be a scam involving fake number keys fitted by criminals.

Police have warned NOT to use Santander ATM’s and advises anyone who has to keep an eye on their bank balance, if you have lost money contact your bank and 101 immediately.