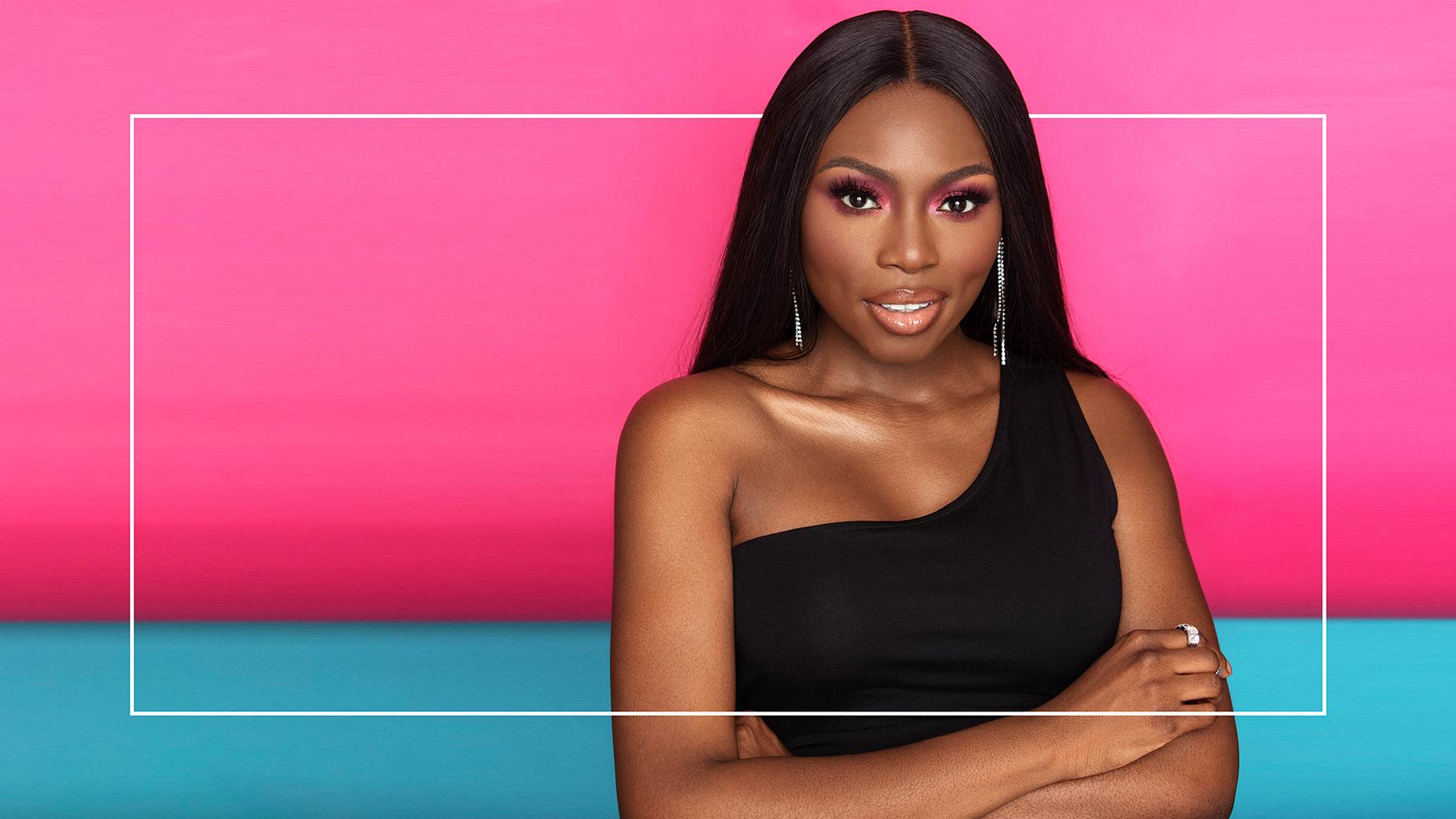 The queen of fashion and beauty videos on YouTube, Patricia Bright is a superb content creator and a great inspiration to many of us. In this article, we will explore Patricia Bright’s updated bio and current net worth information.

Who is Patricia Bright?

Patricia Bright is a 34 year old YouTuber from the UK popularly known for her beauty and fashion videos. Patricia has a British Nationality and a Nigerian ethnic background. Despite keeping her parents’ identity secretive, it is speculated that they migrated from the African country to England. This YouTuber has been raised with her sister Maureen.

Patricia’s content on YouTube ranges from make-up tutorials/reviews, hair and styles, unboxing, haul videos, clothing reviews, financial management, Q&As, etc. She makes each and every video with a lot of zeal and offers very clear instructions on everything she does.

Patricia Bright is happily married to a guy called Mike. The two tied the knot at the Orangery in Kensington and currently have two children. Their first child is called Grace, born on 15th April 2016 and their second daughter, Onyiye, born on 25th December 2019. The two work together, especially when it comes to investing in real estate.

What Does Patricia Bright Do?

Patricia Bright is known as one of the most hardworking content creators from a young age. She and her sister helped their mother to do cleaning jobs before going to school. In high school, she worked in a retail shop where she took orders and did distributions to customers.

Before YouTube, Patricia Bright pursued a degree in Accountancy and Finance which later landed her an internship at investment bank Merrill Lynch. To fund her education, Patricia Bright run a hair salon from her house. This clearly shows that her interest in beauty unfolded quite early.

Surprisingly, Patricia Bright never showed her extracurricular activities and most of her colleagues were initially unaware of her other errands. However, this secretness came to an end when someone circulated her videos around the office.

Patricia Bright joined YouTube in 2009 – 2010 with a channel called BritPopPrincess. Her first video was titled ‘New York visit & outfit’. Since then, it has been growth after growth and she is still working to take the YouTube channel to greater heights. Her content has reached so many people globally, which makes her one of today’s best social influencers.

Thanks to her successful YouTube channel, Patricia has hosted the Brit Awards and also won several awards for fashion. Due to the large number of subscribers on her channel, Patricia Bright has a silver and gold button from YouTube.

It’s been 12 years of great commitment on YouTube and from the look of things, Patricia still has so much to offer. 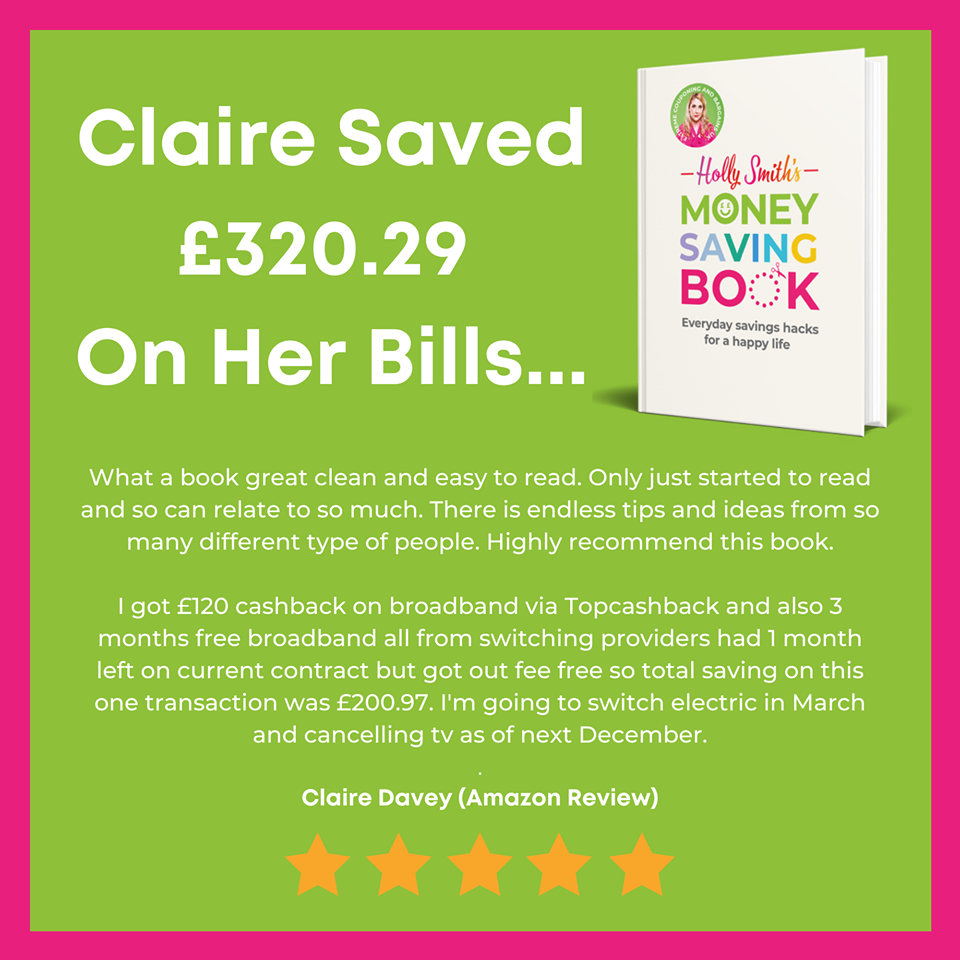 People have saved THOUSANDS with our Money Saving Book! (Out now on Amazon)

Currently, Patricia Bright has 796 videos on her self-named channel, 2.88 Million subscribers and over 350 million total views. The channels gets around 20,000 views daily from various sources.

The figures and statistics above indicate that Patricia Bright earns around £160 from ads on her videos. Her estimated annual income is around £58,000.

Sponsored posts – Patricia Bright has over 1.2 million followers on Instagram. She leverages this following to market brands such as Huawei, Starbucks, Pandora, Lancome, Cruse, etc.

Real estate – Most of the money Patricia makes in her YouTube career and sponsorships is invested in real estate. In fact, from her residual salary, she only pays herself £65,000 annually and the rest she invests in real estate. Currently, she has bought several houses, which she rents out and earns more income.

Don’t forget that Patricia Bright had a daytime job before joining YouTube, meaning that she started earning even before her YouTube career.

What is Patricia Bright’s Net Worth?

The estimated Patricia Bright’s net worth is £1.2 Million. This figure indicates her income from YouTube, money from activities off YouTube such as brand marketing and assets, primarily houses.

Despite her childhood struggles, Patricia Bright is today a big deal on YouTube and a great success to be emulated by many young girls. What she started as a regular YouTube channel is fetching her nice income and it is only fair to say that she is living the dream!