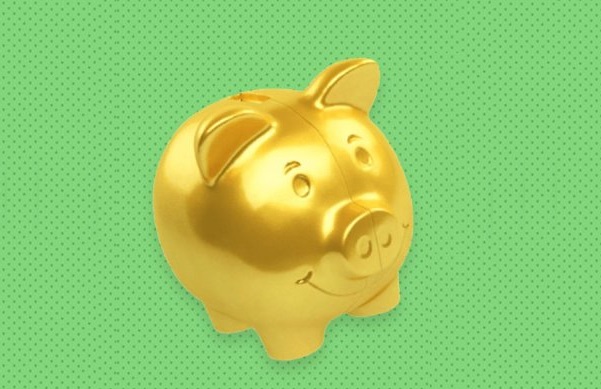 A gold piggy bank variation of Percy Pig, the famous Marks and Spencer’s sweet, is selling for a whopping £500 on eBay. For a bit of context, this piggy bank is one of the 26 items on offer in the retail giant’s current ‘Little Shop’ promotion campaign.

The promotion means that customers collect one free toy for every purchase of M&S food equating to £20 or more – they’re also entitled to an additional toy for every £20 they spend on top of this.

There are various collectables on offer throughout the promotion, such as mini sandwiches, cheese pizzas and the household favourite ‘Colin the caterpillar’ All toys come with a complimentary collector’s card that details facts about the item, alongside a joke. M&S have also released a mini collectables case which holds all the toys, alongside baskets and trolleys (these extra items start from £3 each) Clever marketing by M&S! 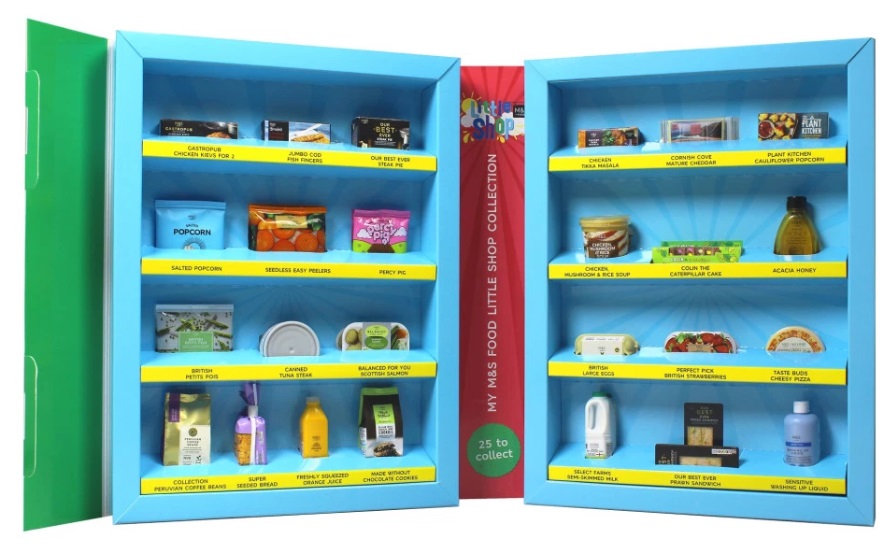 Full sets of the collectables are already being sold on eBay for amounts of up to £170 – one set has received a full 46 bids in total, so you can see that the interest is peaked around these collectables.  The price, upon first thought, does seem quite steep for a set of collectable freebies – but in order to actually complete the full set through shopping, you’d be spending £500. In essence, by buying a complete set online, you’d be saving £330 in total.

There’s also the slight issue of not being guaranteed to receive a different item with each shop you do as they are given out at random – you could do four shops and receive three mini Percy Pig packets and one punnet of strawberries but if this happens you can exchange them at the Customer Service desk (to save you parting with more cash!)

By far, the most sought-after collectable throughout this campaign is the golden Piggy Bank modelled on Percy Big – the piggy bank is around one-inch tall and is the rarest collectable in the set. Only 1,000 copies of the piggy bank were manufactured and they’re dispersed in a completely random fashion (not even the staff at M&S know whether or not the store has any of the banks to give away).

The piggy bank was spawned from a previous M&S campaign around the Chinese New Year, in which the chain released a limited stock of full-size Percy piggy bank in a nod to the Year of the Pig.

If you thought that £170 for a complete set of collectables was ludicrous, consider this: a mini, golden Percy piggy bank recently sold on eBay for an unbelievable £490 and received around 58 bids.

M&S are holding a ‘Little Shop Swap’ event on August 20 for members of the public to swap ‘Little Shop’ collectables with other M&S Customers, This event will be held at 65 different M&S cafes across the country, and one limited edition of the golden piggy bank will be handed out at each café.

The M&S website has a full list of all stores taking part in the campaign, so check the site to find out if your local store is participating, and while there is no specific end date of this campaign as yet, we do know it is expected to end as soon as next month – so be quick about it!