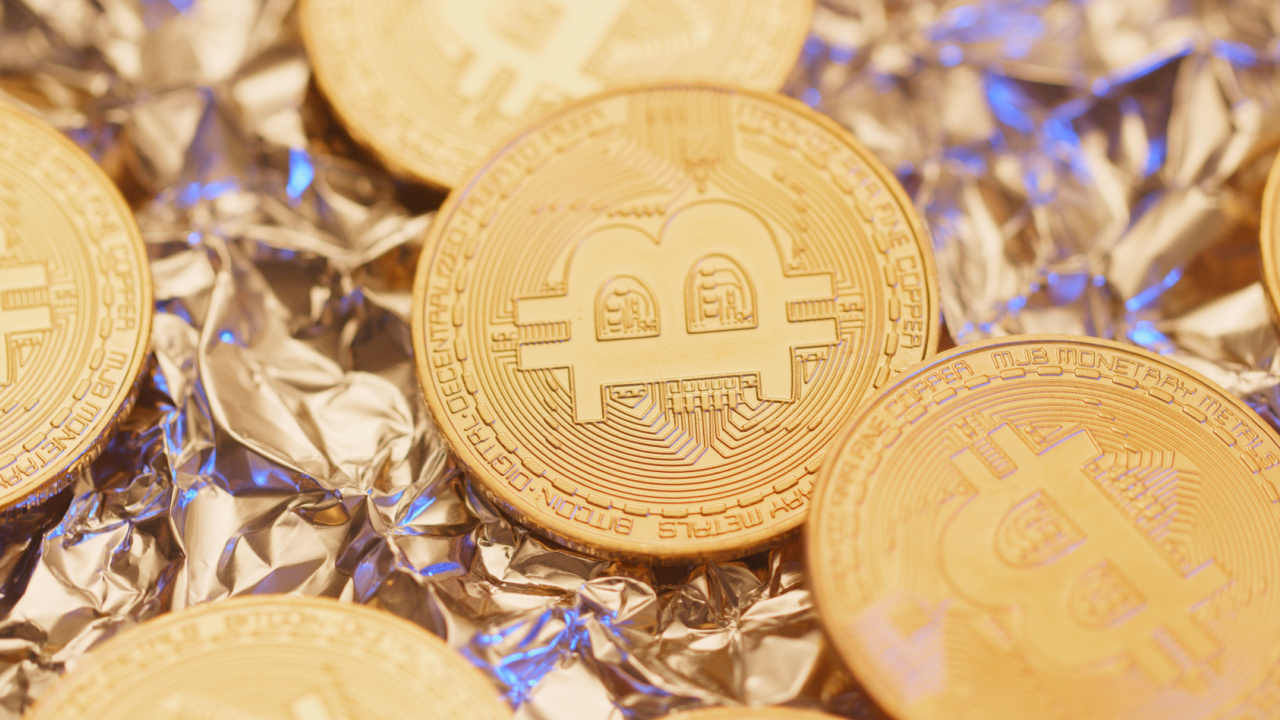 Bitcoin is arguably the most popular cryptocurrency in the world. The digital asset is currently worth a lot of money- if you’ve invested in Bitcoin early then you’re sure to have made a fortune by cashing it in.

As a digital asset, Bitcoin cannot be stored in traditional ways, such as putting it in a vault or in your wallet. It has to be stored in a device, such as a computer or a flash drive. That said, one way to lose it is when you accidentally delete the keys or when you unwittingly throw it out.

Such is the case with Alex Jones, an alt right conspiracy theorist and founder of media channel Infowars. Here’s a recollection of how Alex Jones lost 360m in Bitcoin.

Where Did The Bitcoin Come From?

Recently appearing as a guest in a US podcast episode, Alex Jones surprised all listeners when he claimed to have lost a ton of Bitcoin.

The conspiracy theorist outlined the story of how he ‘threw out’ the laptop that contained the digital asset. About 10 years ago, the laptop was a gift given to him by Bitcoin enthusiast Max Keiser.

Keiser mentioned that Bitcoin was ‘the future’ and will be the ‘new global currency’ when he gave the laptop to Alex Jones. Inside it was 10,000 Bitcoins, which was then valued at under $5 during the time.

Max Keiser confirmed that Jones’ claim was correct. He also mentioned that the blunder was ‘one of the most startling chapters in Bitcoin’.

Jones then continued on and said that he didn’t do anything about the Bitcoin and just threw it out. While on the podcast, the presenter helped Jones calculate how much the value of the lost Bitcoin would be if it were converted into fiat money.

Most investors today wouldn’t probably afford 10,000 Bitcoins, but about 10 years ago it was valued at only $5.

Jones was then shown the figure of how much money he lost when he threw out the laptop- a staggering $500 million USD, or approximately £360m!

The podcast presenter then jokingly told him to look for the laptop, with Jones admitting that ‘he deserves it’. The value of the 10,000 Bitcoins that was given was put at around $56,200 USD or £41,000, and when comparing it to today’s value the Infowars owner would have lost $562 million USD, or £405m.

Jones also claimed that he didn’t know Keiser was loaded, and the feeling of having lost millions didn’t seem to faze him at all. Keiser, on the other hand, lamented and said that the 10K Bitcoins are now probably worth billions.

Alex Jones is considered as ‘America’s leading conspiracy theorist’ and has said several outlandish statements before. He was investigated for threatening to push a political organiser during the Stop the Steal rally and once compared the government’s stay at home orders during the pandemic to Nazi Germany.

The Risks of Cryptocurrency…

Losing laptops and stored Bitcoins aside, investing in cryptocurrency is considered riskier than other investment platforms.

The FCA, or Financial Conduct Authority has warned people of the risks involved, including marketing materials, charges and fees, product complexity, price volatility and consumer protection.

Bitcoin and other cryptocurrencies are volatile in that its value can go up and down quickly and sometimes in hours and minutes. It’s a non-regulated investment, which means that you may not be protected if any complaint or disservice is done against you.

Experts recommend only investing in Bitcoin if you fully understand the risks and can accept losing the money you’ve invested in it.

For Bitcoin holders, it’s recommended to keep their digital assets in safe ‘wallets’ that can be stored offline to protect it from hacking and cyber-theft. There are different types of cold wallets, from small flash drives that can hold Bitcoin keys to paper wallets where you can write down the equivalent of a bank account number.

If there’s a lesson to be learned from Alex Jones it’s that you should always double-check the contents of a device before you throw it out, delete the drive or attempt to do a factory reset or reformat.