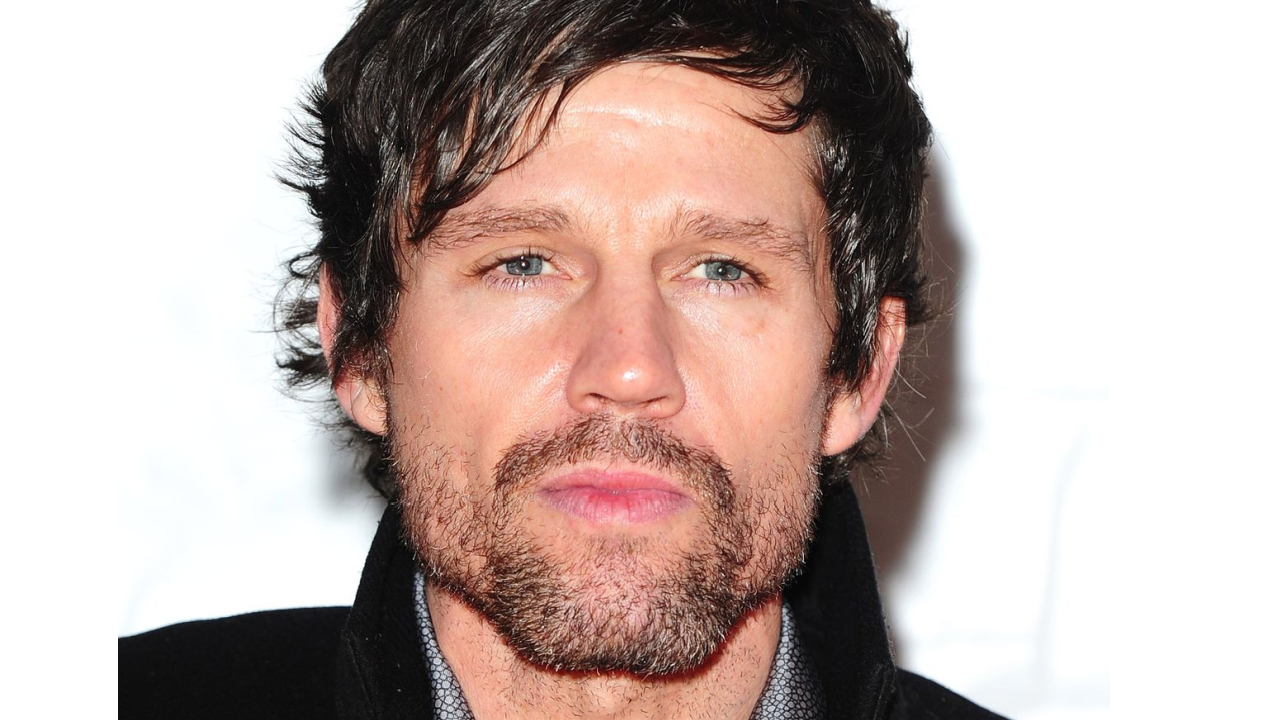 Once known as a member of the Take That band, Jason disappointed his loyal fans when news about leaving the band were announced in 2014.

So what really happened that led to Jason Orange quitting and is there a possibility for a comeback? Is there up-to-date bio and net worth information regarding Jason Orange? Let’s find out in this celebrity article.

Who is Jason Orange?

Jason Orange is an English singer, best known for being a member of the hit band ‘Take That.’ The band was the real deal in the 90s, but it split up in 1996 only to be reformed in 2005. Jason actively took part in many projects with his band members (Gary, Mark and Howard) up to 2014 when he announced he is quitting.

Why did Jason Orange quit Take That?

The sad news about Jason Orange leaving Take That were announced on September 24, 2014. Most, if not all of his fans, were very disappointed by the decision, but what exactly really happened?

Well, according to Jason’s side of things, he explained that they had a meeting as a band and he made it clear to them that he wasn’t willing to commit to any other recording and album promotion work.

While many people thought this was due to fallouts in the band, Jason confirmed that it was a decision he made just because he felt it was the right thing to do. When he left, the band was kick-starting writing new material and despite knowing how this was dear to his band mates, he was sure that it was not what he wanted.

On leaving the band, Jason Orange recognized the support he got from the other band members (who he referred to as brothers) and their loyal fans who made them achieve what they had at the time. He went ahead and assured them he would continue offering support to the band even if he was not part of them.

Is there a possibility of a reunion?

Generally, looking at what is known now, the possibility of a Jason-Take That reunion is pretty low.

Gary, one of the remaining Trio told ‘The Sun’ that they were tired of trying to bring Jason back to the band. He added that Jason Orange constantly insisted that he didn’t want to be in music anymore or be involved in any creative work that the band did.

Robbie Williams once told ‘This Morning’ that they would like to have Jayson back, although it was pretty unpractical. He said that they were in for him only if he wanted to join them back.

Howard, also a band member, told ‘Loose Women’ in 2018 that Jason Orange no longer kept in touch with the band, but they were all okay with it because it’s a decision he made himself. He, however, added that he was welcome back anytime in case he changed his mind.

Whether he will re-join the band in the future or not, only time will tell.

How Old is Jason Orange?

Jason has a twin brother, Justin, who was born a few minutes before him. Since there were no children before them, Jason is the second born in their family. Justin is still in the entertainment industry as he works as a DJ in Manchester. He lately launched his Toast restaurant in Altrincham, Chester.

The parents of these twins are Tony and Jenny Orange. The two, however, divorced and the father remarried and had one son and three daughters. Jason, therefore, has five siblings in total.

How did Jason Orange Become Famous?

Jason was an epic singer-songwriter, dancer and actor. Like his band mates, though, Jason came to the limelight for being part of the hit band ‘Take That’ for the first run in 1990-1996, as well after the reunion in 2005. They released their first hit album in 2006 (Beautiful World), their second in 2008(The Circus) and the third in 2010 (Progress).

What is Jason Orange Net Worth?

Jason Orange’s net worth is said to be £30 million currently.

Is Jason Orange currently in a relationship?

Jason is one very reserved person- he will barely share anything about his personal life, so it’s not known if he is in a relationship or not. The last known relationship of Jason Orange was the late 2011 to early 2012 one with comedian Catherine Tate.

Did Jason Orange sing lead vocals for Take That band?

Although rare, Jason Orange took the lead vocals in some amazing songs when he was in the band. Some of the songs include ‘How Did It Come to This,’ ‘Wooden Boat’ and ‘Flowerbed.’