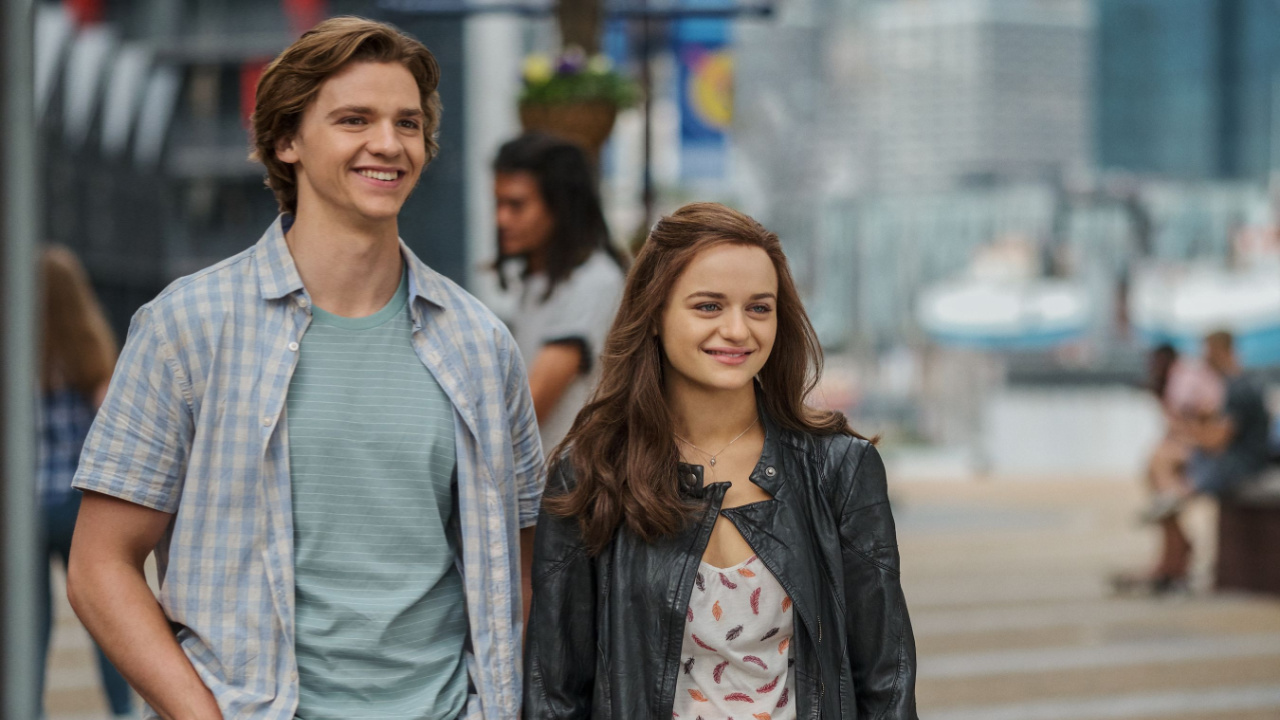 How Much Money did The Kissing Booth 3 Cast get paid for their roles?

Joey King, Joel Courtney and Jacob Elordi are back on the screens for The Kissing Booth 3. This final chapter of the romantic-comedy trilogy was released on 11 August 2021 on Netflix.

If you’ve watched The Kissing Booth 2, you know how dramatic and exciting the ending was.

So, if you’ve been eagerly waiting to catch up with your favourite kissing booth characters, here is some good news for you:

Kissing booth 3 is here bigger and better. Elle is expected to make the most out of her final summer before college, in addition to having to choose between her best friend and boyfriend.

Joey King has had a successful and respectable acting career, and it’s no surprise she is top in this list. This 21-year-old star who plays Elle Evans (the main character) is estimated to be worth around £3.6 million. A mass of this amount has, of course, been from The Kissing Booth.

Joey is not only known for The Kissing booth-right from her childhood, she has played many roles, including the title role in ‘Ramona and Beezus’. She also acted as Stone’s younger sister in ‘Crazy Stupid Love’ and featured in ‘The Suite Life of Zack & Cody’.

Joey King recently struck a deal with Netflix for film directing and production. Joey is arguably one of the most successful film stars of our time.

Second on this list is Joel Courtney, a 25 years old creative known for playing Lee Flynn (Elle Evan’s best friend). His net worth is estimated to be £1.46 million.

Courtney has appeared in other films such as Super 8 and Dear Elena.

Joel Courtney powerfully came into the limelight last year, when he got engaged with his long-term girlfriend, Mia Scholink.

Jacob is a well-known actor who became popular for his work in Euphoria and playing Noah Flynn in The Kissing Booth.

It’s said that Jacob dated Joey King in real life after meeting her on the set of the rom-com. The two broke up in 2019.

£730,000 is the amount Elordi has bagged from his acting career so far. His net worth shot up after the previous chapter of The Kissing Booth.

The third chapter of the series, which is centred on the love rival, has seen Taylor back to the screens. About his net worth, most of the money is from iCarly (a Nickelodeon TV comedy series), Embeds (a political drama) and Young and Hungry (a situation comedy).

If you want to keep tabs on Perez’s fashionable lifestyle and his moves in general, his Instagram (@taylorzakharperez) will do the trick.