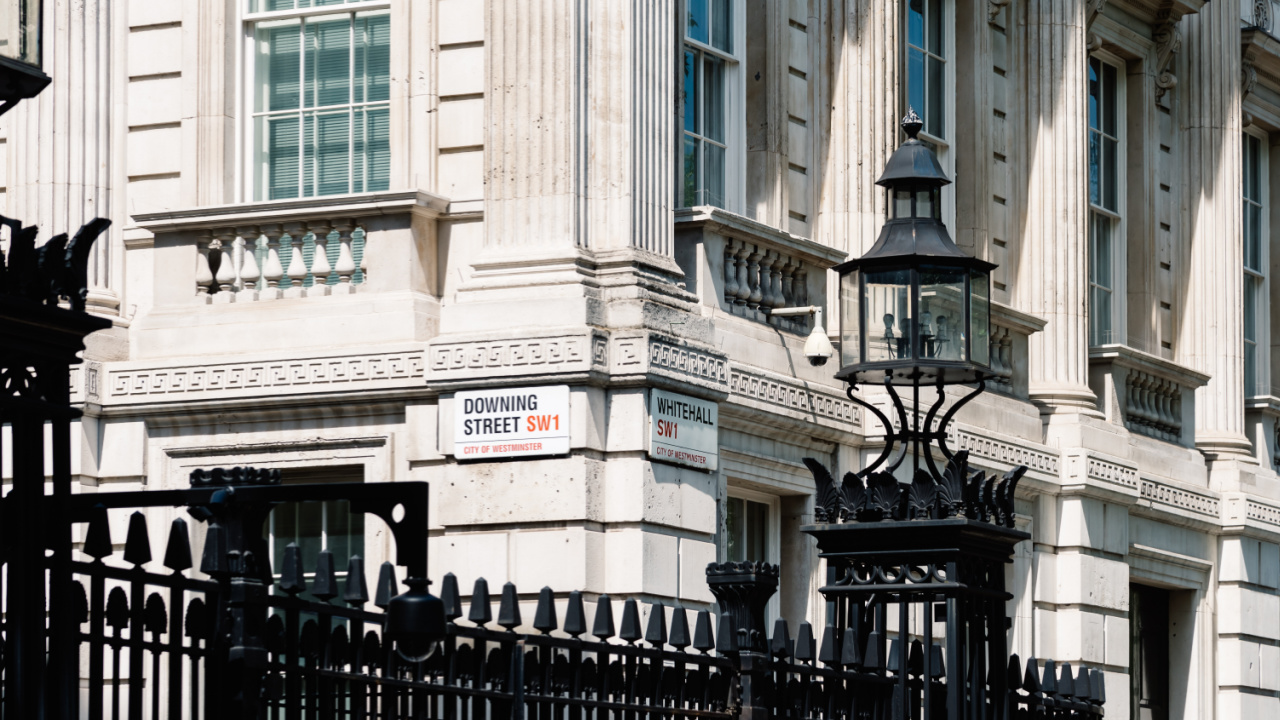 Prime Minister Salary UK – How Much Does Boris Johnson Earn?

Do you want to know what the current UK Prime Minister, Boris Johnson, earns? Let’s find out in this brief guide..

The current Prime Minister and wife Carry have the right to live in the flat above Number 10, Downing Street.

They are also allowed to use the PM’s official residence at Chequers.

Where does Boris Johnson’s salary fall compared to other earnings?

The current Prime Minister’s earnings are in the top 1% earners in the UK.

Even with this, the Prime Minister’s salary compares less favourably with that of top earners in the UK and the world. Here are examples:

The Prime Minister in 2020 also insisted that MPs and Government Ministers should not receive salary increments. This was in response to the Covid crisis that the country and the entire globe is in.

Some newspapers claim that the current Prime Minister is not happy with the salary he gets.

This is often related to the pay cut Boris had to take to become Prime Minister. Initially, Parliamentary records showed that Boris was one of the highest-paid backbench MPs. According to Evening Standard, Boris was earning a massive £275,000 from his Daily Telegraph newspaper column.

Boris Johnson’s net worth significantly lowered due to the heavy pay made as divorce settlement on divorcing ex-wife Marina Wheeler.

It is also suggested that Boris is concerned about housekeeping costs at Number 10 and financial support for his children. The childcare and schooling costs for his baby son, Wilfred, are also a primary concern for him.

The following factors have determined the earning of former prime ministers in the UK:

This said, Boris Johnson still impresses on one thing- any drop in his earnings is likely to be temporary.