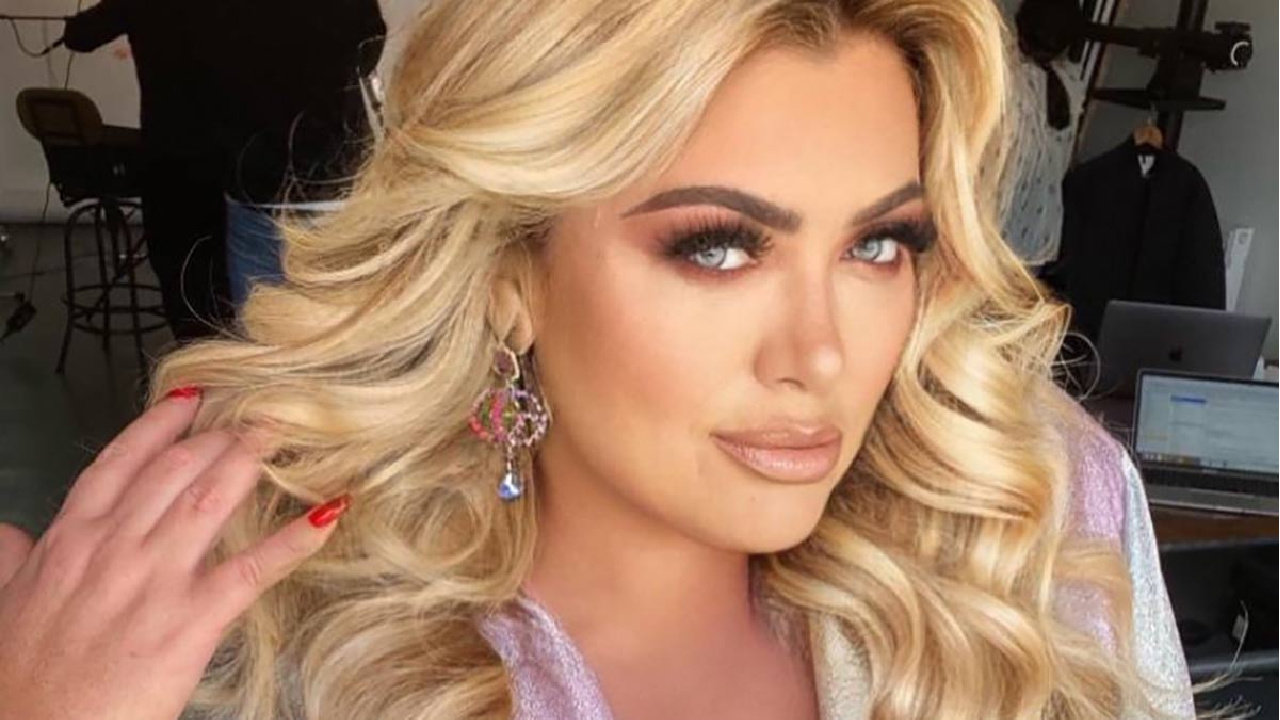 Gemma Collins, the reality TV queen, has appeared in several TV shows. As one of the UK’s most popular reality TV stars, she spent her years entertaining her fans on TV. From appearing on The Only Way is Essex to Drag Race UK, Gemma has done amazing things and made a fortune. But who is Gemma Collins? What is her net worth?

Get answers to all the questions above and more.

Who is Gemma Collins?

Gemma Collins, 40, is a reality star who grew up in Romford. She attended Sylvia Young Theatre School, where the likes of Rita Ora and Amy Winehouse studied. In 2011, she landed a role on “The Only Way Is Essex. This propelled her to fame. Gemma started working as a car salesperson, but thanks to her growing popularity, she launched a boutique shop and clothing line in 2013.

Now called Gemma Collins Collection, she sells clothes for plus size women at her official website. Here, you can also buy all kinds of merchandise such as her perfume, Diva Pink, GC themed candy, and Gemma inspired Christmas decorations.

Her firm, Gemma Collins Ltd, is now worth £253,000. In 2020, Gemma spent the pandemic promoting her clothing line and filming her reality show, Diva in Lockdown. As such, she was able to rake in £5,000 a week during the lockdown.

According to the latest company accounts, the 40-year-old is one of the most successful reality stars. She paid herself a whooping dividend of £98,000 during the lockdown.

Gemma dated James Argent, her TOWIE co-star, throughout 2012 before he ditched her and started dating his ex, Lydia Bright. She later dated Rami Hawash, a car mechanic who made many appearances on TOWIE. They announced their engagement in December 2013 but broke it off several weeks later.

Collins and Argent got back together in 2018 but split up again in the same year.

How Did Gemma Collins Become Famous?

Gemma’s first appearance on TV was in Snobs, an ITV documentary that aired in January 2000. Following her appearance in the documentary, Gemma visited an agent who told her to lose two stones. This is after the agent said to her – you’ve charisma but were too fat to be on TV.

In 2011, her friend’s mom suggested to ITV2 producers of “The Only Way Is Essex” to cast Gemma as an appropriate subject. The producers visited Gemma’s house and filmed her and her friends for two weeks. She later went back to selling cars for a week before she was cast in the show.

Gemma appeared in “The Only Way Is Essex” in the second series. Her first scene was selling a car. Collin’s mother joined her in the fifth series in 2012. She released her debut autobiography, “Basically…: My Life as a Real Essex Girl,” which became a bestseller.

In 2014, Gemma starred in ITV’s diving competition Splash. She joined in the second series, but during training, she suffered severe bruising. She got eliminated after losing the splash off in the first heat. In the same year, she joined ITV’s “I’m a Celebrity…Get Me Out Of Here.” Gemma withdrew from the show after refusing to parachute into the jungle.

She presented the BBC Radio 1 Teen Award for Best Show to Love Island. Immediately after announcing the winner, Collins fell through an opening on the stage. The video of the incident went viral and led to further videos of Collins as memes.

In 2019, she started filming “Gemma Collins: Diva Forever.” When the pilot premiered, it became the most-watched episode on ITVBe. They renewed the show for a second series, but the pandemic shut down production. She began filming another reality series, Gemma Collins: Diva on Lockdown, from her home.

Thanks to her six-year stint on TOWIE and appearance in several shows, her earnings and fame continue to grow. There is no limit to what Gemma can do as her fans adore her!

What is Gemma Collins Net Worth?

Gemma Collins has a Net worth of 2.8 million as of 2021 according to Celebritynetworth. Her TV roles, clothing line and the online store gave her a life-changing big break.

She also does Instagram sponsored posts. In her Piers Morgan Life Stories episode, the reality star revealed that she made an eye-watering £75,000 for one Instagram post for Black Friday.

In addition to her TV roles and online store, Gemma has been the face of Flangigo Gemma Collins, a new gin liqueur. She also hosts a popular podcast on BBC Sounds. What’s more, she’s bagged an advertising deal with Wizz Air.