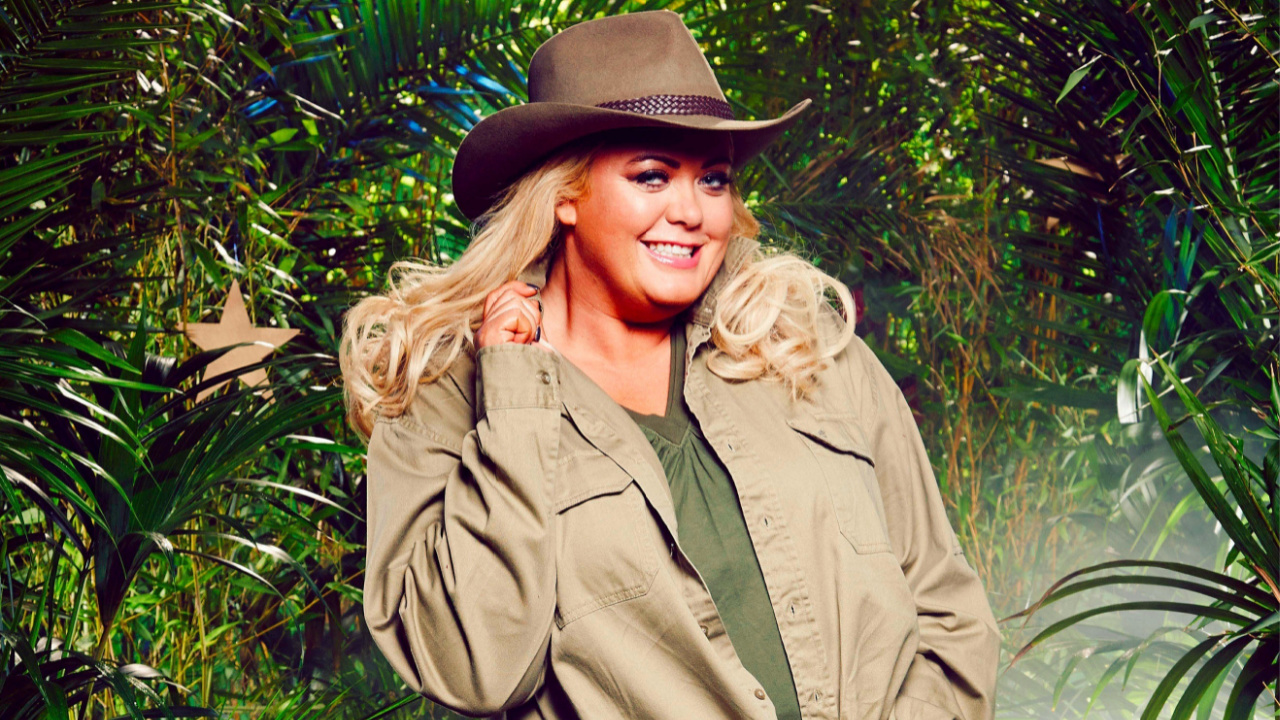 TOWIE star Gemma Collins had a tough time in I’m A Celebrity… Get Me Out Of Here in 2014. The reality TV star struggled with lack of food and sleeping out with the insects at the camp. She even self-diagnosed for malaria before quitting after three days.

When Did Gemma Collins Go Into the ‘I’m a Celeb’ Jungle?

The Only Way Is Essex star joined I’m A Celebrity in 2014. She took part in the fourteenth series of the ITV show. Collins joined other celebrities Tinchy Stryder and Jimmy Bullard, in the Australian jungle.

The I’m A Celebrity series had the typical celebrity baiting fashion. Also, the public decided the contestants’ fate before they left the Aussie jungle. The first batch of 10 celebrities was in groups – Group A and B. Gemma was in Group B together with Carl Fogarty, Vicki Michelle, Craig Charles and Nadia Forde. Viewers chose which of these groups would enjoy their final night of freedom in luxury.

The other group would go to the Celebrity Slammer, the show’s jungle style jail. At the camp, creepy crawlies and even rats were some of the discomforts awaiting the contestants. Gemma Collins went into the jungle at the start of the show.

But when she refused to parachute out of a plane and into the camp like other contestants, she spent just 72 hours in the jungle before quitting. Her time in the jungle was short-lived, but it had great moments.

Why Did Gemma Collins Leave ‘I’m a Celebrity’ After 3 Days?

Gemma left I’m A Celebrity after 72 hours. An ITV spokesperson said, “We’re sorry to see Gemma go but respect her decision and wish her well.” The 40-year-old reality star broke down in tears and claimed that she contracted malaria on the show. This is after declaring that she had disturbing diarrhoea.

Another reason why she left the I’m A Celebrity jungle was because of her tumultuous relationship with her ex-boyfriend. Speaking to The Sun, Collins said, “A personal incident that happened before I flew to Australia affected me in the camp far more than I could imagine.”

She continued, “I could not carry on with the show.”

“The jungle was harder than I expected. I am not as strong as I thought I was…I never expected not to complete my time in the show. I am sorry that I let people down.” she concluded.

While on the show, Gemma also complained about the lack of food. But Craig Charles comforted her and reminded the star that people in third world countries live on less food.

Collins, who entered the camp on a Sunday, joined several celebrities who previously quit the show. They include Katie Price, Daniella Westbrook and Natalie Appleton. But while her stay was short-lived, there are several lessons that her fans learned.

One of the lessons that viewers learned from Collins was that she gives a great flying angel. While in the Celebrity Slammer, a little acrobatics was the best way to bypass boredom. Her strength impressed Craig and the viewers as well.

She blew everyone away with her porridge patties. As one of the most hearty breakfast treats, she pushed the boundaries of cooking with a handful of blueberries and a dollop of honey. The reality TV star also demonstrated that knitting was an acceptable pastime back in the olden days. Today, we’ve machines.

How Much Did Gemma Collins get Paid for I’m a Celeb?

After her short-lived experience on I’m A Celebrity, The Only Way Is Essex star vowed never to take herself off the television. She promised to re-evaluate her life and donate her full I’m A Celebrity fee to charity.

Gemma’s offer from I’m A Celebrity was thought to be less than £100,000. This is a lot less than the pay packet of £150,000 that Michael Buerk received. Collins was already worth £1.1 million but losing that amount surely dented her finances.

Did Gemma Collins Donate Her Fee to Charity?

According to sources, Gemma received £4,800 from I’m A Celeb, and she donated the cash to Save The Children charity. The reality star even posted a letter on Twitter to let her fans know. She tweeted, “Pleasure to have donated my I’m A Celeb fee to such an amazing charity.”

Save the Children sent a letter to Gemma to say thank you. It read, “On behalf of Save the Children, I would like to offer my sincere thanks for your generous donation of £4,800. We are very grateful for your support as it allows us (Save the Children) to continue helping the world’s most vulnerable children.”

However, some of her fans were not impressed and tweeted that she donated so little to the charity. This is after rumours circulated that she received £100,000. One fan wrote, “No way you were only paid £4,800. Bet you got 10 times more than that but only donated 10%.”

Another person tweeted, “You really got £4,800? Great donation. There is no harm in keeping some of the money for yourself. But pretending you did not is bad.” Gemma’s rep told Heatworld, “I can confirm that Gemma received £4,800 as the final fee for her participation in I’m A Celeb.”

It’s reported that Collins received more than £4,800 despite walking after three days. Gemma, who starred in TOWIE (2011 to 2017), has appeared on other TV shows such as Splash! and her reality show, Gemma Collins: Diva Forever.