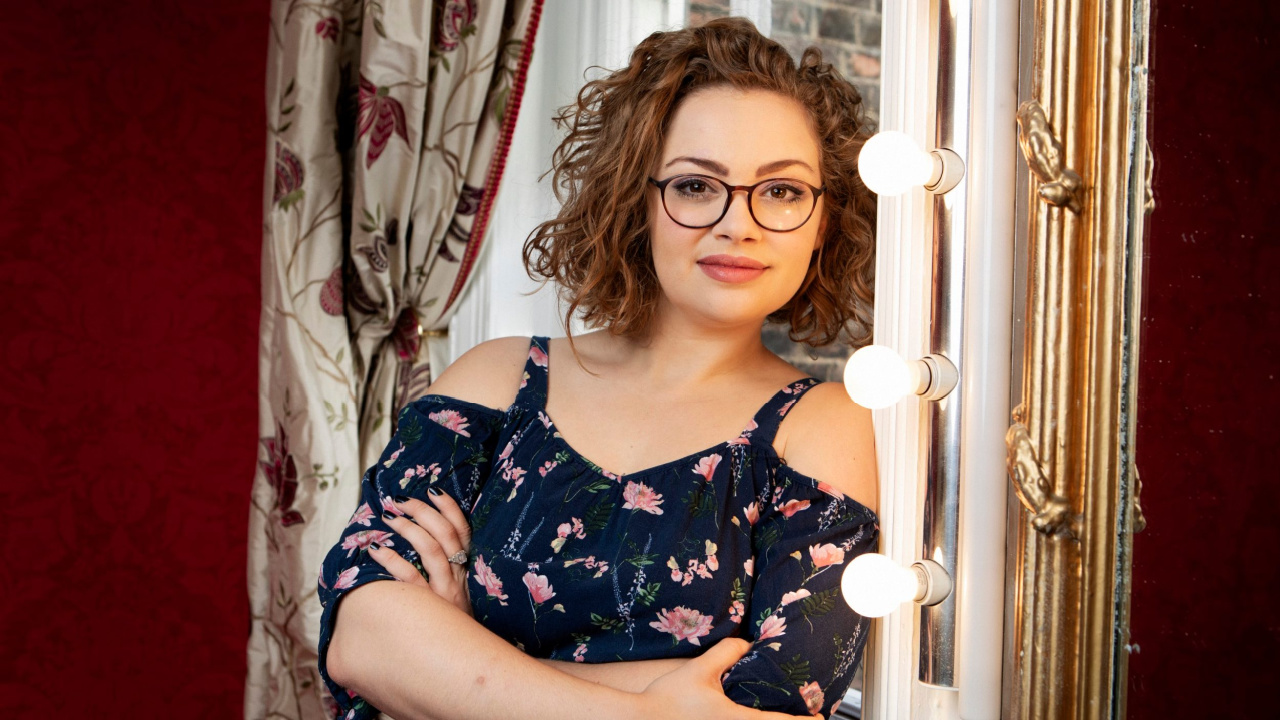 From acting to being a YouTube star and great author, Carrie Hope Fletcher is undoubtedly one of the biggest internet personalities in the UK.

Who is Carrie Hope Fletcher?

Carrie Hope Fletcher is an actress, YouTube personality, author and singer-songwriter. Carrie was born in South Harrow, London and her parents are Bob Fletcher and Debbie. Her father worked at Kodak while her mother was a special needs teacher. She has a big brother called Tom Fletcher of the music band McFLY.

Carrie Hope is one of those internet personalities who kick-started their career as a child actress. When she was five, she appeared on Channel 4 for an indent of a breakfast cereal advert.

Carrie has done pretty much so far. From acting in popular shows and concerts to releasing a music album and uploading great content on her self-named YouTube channel, Carrie Hope is indisputably one of the most hardworking internet stars in the UK.

How Old is Carrie Hope Fletcher?

Carrie Hope was born on 22nd October 1992, meaning she is currently 28. Her star sign is Libra and her birth flower is Calendula.

What is Carrie Hope Fletcher Famous for?

Carrie is famous for being a TV personality, actor, musician, YouTuber and author. Let’s look into each of these at a time.

Carrie Fletcher started out on TV. Right from her young age, Carrie featured in adverts and also played small roles on TV. She, for example, appeared on Channel 4 for an indent of a breakfast cereals advert when she was five years old.,

From 17th June 2013 to 13th February 2016, she played Eponine in Les Misérables at Queen’s Theatre, London. This is her most famous performance. From 2019-2020, she played Fantine in the same concert. Carrie Hope worked with some of her fellow cast members in her other career paths, such as music.

In 2002, as well as, from 4th May to 2nd October 2016, Carrie Hope Fletcher acted in Chitty Chitty Bang Bang. Here, she got a chance to work with Michael Ball. She interviewed this star on her channel in 2014.

Starting 18th December 2019, she played Fantine in the Musical’s revival at the Sondheim Theatre.

In 2017, Carrie was one of the actresses who played Wednesday Adams, The Adams Family UK tour.

Currently, Carrie is playing the title role in Cinderella. The previews of this production began on 25th June 2021.

In her music career, she is associated with Tom Fletcher, an English singer, composer and guitarist of the band McFly.

Carrie Hope has also featured in a number of other people’s music albums as well as covers. Carrie released her first album (when the curtain falls) on 30th March, 2018.

Carrie joined YouTube on 12th March 2011. Her channel has since garnered 132,287,093 views with only 973 videos. The videos are mainly her original songs, covers and vlogs.

One of her most successful videos on YouTube is the live mix of McFly’s song ‘Love is on the Radio’. The live mix featured her brother Tom Fletcher. Currently, the video has 1.6M views.

Carrie released her first book in April 2015. The book was a UK best-seller. On 14th July 2016, Carrie published her first novel, On the other side. Since 2016, she has released a number of pretty good novels.

Who is Carrie Hope Fletcher’s Boyfriend?

Carrie is dating Oliver Ormson Fletcher. Ormson has appeared on Carrie’s Lazy Mince Pies video on her YouTube channel. In 2014, she was in a relationship with YouTuber Alex Day. She also dated YouTube star Pete Bucknall in 2016 but later broke up in 2017.

Where is Carrie Hope Fletcher from?

This YouTube star is from South Harrow, London, England.

What is Carrie Hope Fletcher Net Worth?

Carrie’s net worth is estimated to be £1 Million- £5 Million. This estimate covers her income, salary and assets.