A series of limited-edition 50 pence coins were released earlier this year to mark 150 years since the birth of Beatrix Potter.

And the coins, which feature characters from the author’s well-known Peter Rabbit books, are already fetching a pretty penny online.

People who bought the coins when they were released can easily cash them in on Ebay, where they’ve been selling for up to £21 – at 42 times their monetary value.

It may be worth rifling through your pockets just to check to see if you’ve picked up one of the colourful coins as they trickle into circulation.

The Royal Mint, which described Peter Rabbit as “one of the most cherished from children’s literature”, will also release uncoloured versions of the coin in change later this year. 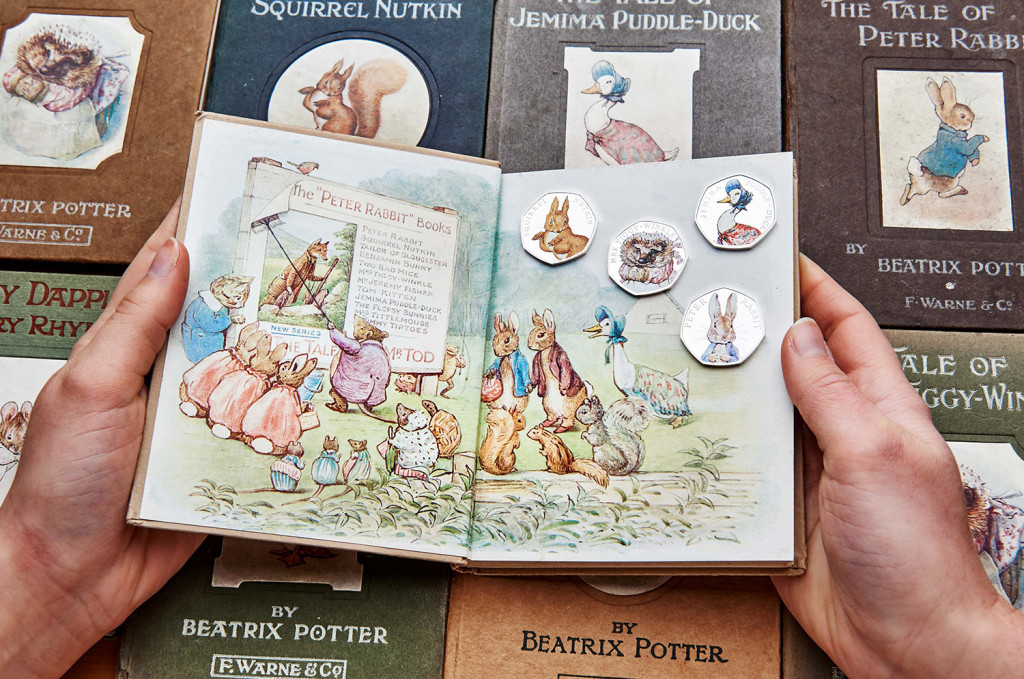 Meanwhile, the coloured coins can still be bought for £55, but if you hold onto them they may end up re-selling for hundreds.