Your cluttered cupboard could be a gold mine, if you just know how to transform it. Student Laura Rose was just a teenager when she set up her eBay account 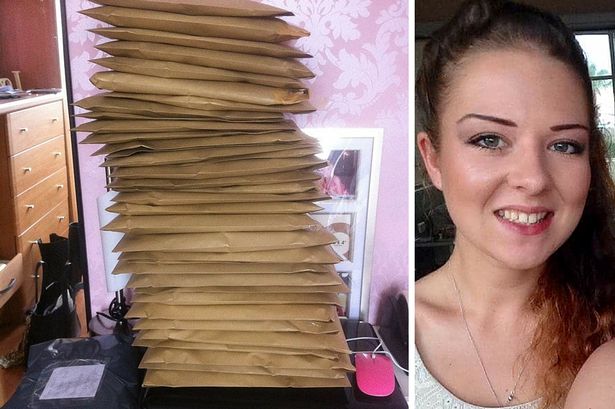 Laura Rose, 21, is in her third year at the University of East Anglia. But she’s no ordinary student. Four years ago she started selling old clothes on eBay . Thanks to her success, she’s made £30,000. It’s enough to fund holidays and a car while still studying, and she hopes to put her remaining profits towards a law conversion course.

She told The Mirror how she got started on eBay, what she learnt and how you could get started too. 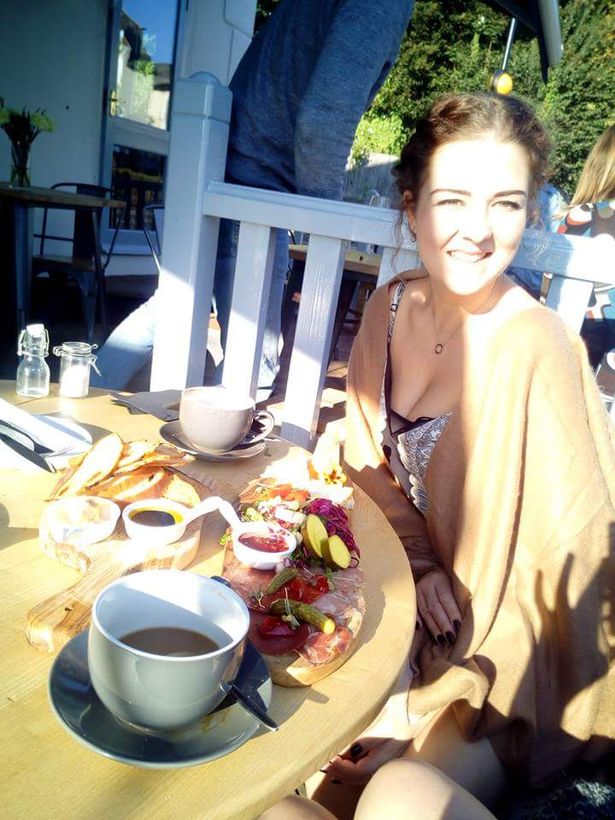 I started selling when I was still at school. I sold a few tops that didn’t fit me any more and made £20. I was really chuffed, and thought: “What else can I sell?” It became a bit addictive. I would go through my family’s wardrobes and see what they didn’t want.

Most things were selling. I thought: “I can make a business of this.” I started buying clothes from family friends as well. I would give them a tenner for a bag of clothes. Then I started to buy from wholesalers in China, thrift shops and local markets. I also started to buy things cheap on eBay from sellers who held the auction early in the morning, or put up a bad photograph. I looked at the photos and what sold well. It worked best when I was wearing the clothes myself. The profit margins were crazy – you could buy clothes for £1 and sell for £20. 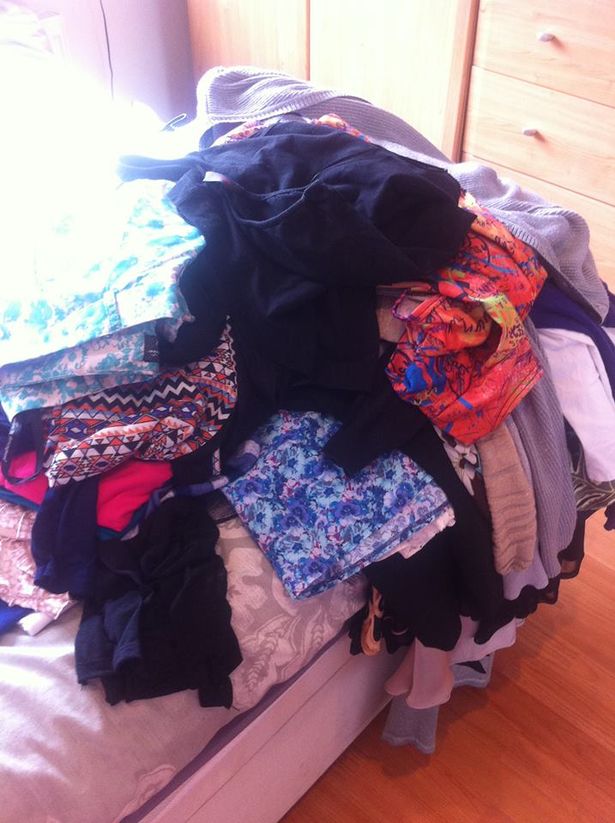 Everything needed to be organised. I would go to school from 9 until 4, rush to get to the Post Office and deliver my parcels, then take photos while it was still light. I had the eBay app so if a message came through I could reply straight away.

It has been a lot more difficult at university. I used to take photos in my room at home, which was really light, but at university I had to find different places, like the bathroom and we don’t have our own post boxes, so I would have to carry my packages in bulk from the post room.

I have stopped at the moment, but I have £5,000 of stock left. My room at home is completely full.

Selling on eBay has made me £30,000. It has helped me with student living. I have a car. I’ve been on a lot of holidays. I’ve invested it as well. And it has made me confident that I could start a new business if I wanted to. 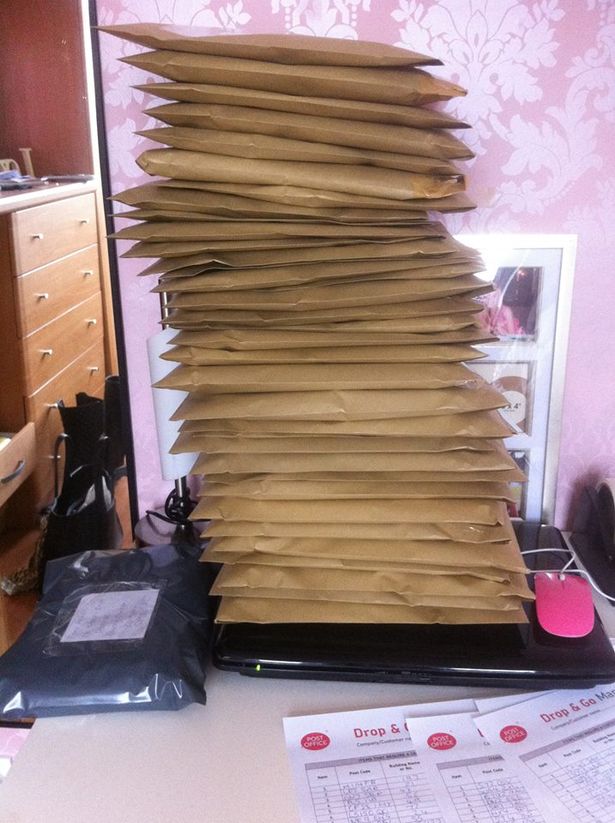 Laura’s tips for selling on eBay….

Some of my friends have tried to do it too, but they have not bothered to post the things off. They give up straightaway. Sometimes you don’t make a profit, but it’s worth it in the grand scheme of things.

Really research what sells. People just don’t want some things, like your old t-shirts. There was one account which was always quite successful. I used to look at what clothes it was selling.

Take really good photographs from the start. Don’t just post it on a hanger, because no one is going to buy it. Include key word you think people are searching for in titles.

Offer free postage. Pack things as flat as possible. You can save thousands by doing that. Print off your labels at home rather than waiting in a post office. You can pay for them online.

Encourage feedback. I include a business card in parcels so people can save 5% on their next order. With big customers I would include a pack of sweets as well.

You get so much more that way and you can stand out by starting really low. First of all people might not think they want to pay £20 but in the heat of the moment they do.