Millions of people who own faulty tumble dryers which can burst into flames may have to wait four years to have them fixed or replaced, it has been claimed.

A boss of US electrical giant Whirlpool, which owns Hotpoint, Indesit and Creda, said in an interview his firm is dealing with 3,500 dodgy machines a day to make them safe. More than five million Brits have been sold the dryers since 2011. 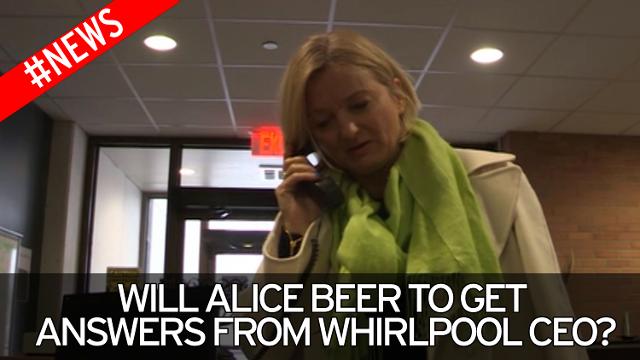 Alice told ITV’s This Morning: “If they are working seven days a week that’s 24,500 homes a week. Times that by 52 if they don’t take Christmas off and they can get 1.3 million modifications in one year.

“There are 5.3 million machines so it’s going to be four years before they have done them all. That is not reasonable.” But Whirlpool denied it would take up to four years to clear the backlog.

And it said Mr Noel’s claim it was repairing 3,500 dryers a day was wrong.

In a statement, Whirlpool said: “We are resolving over 4,325 cases a day. It would be misleading to speculate on the time necessary to resolve all the cases.”

It was revealed yesterday that firefighters have been called to more than 6,000 blazes started by faulty dryers over the past six years. There have been three fatalities. 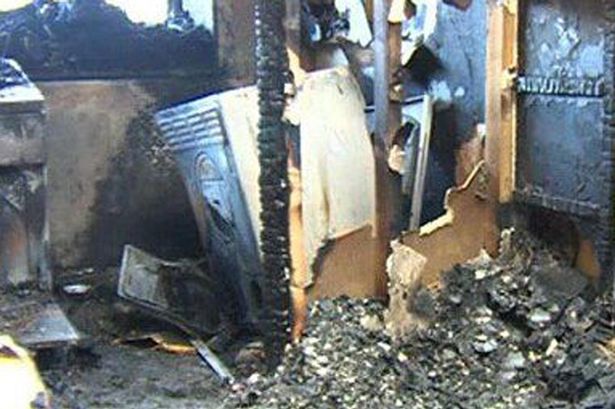 Whirlpool, which bought the three brands in 2014, only alerted customers to the problem last November. But it refuses to issue a product recall notice, insisting the machines are safe so long as they are not left unattended.

Fires are caused by fluff coming into contact with the heating elements.